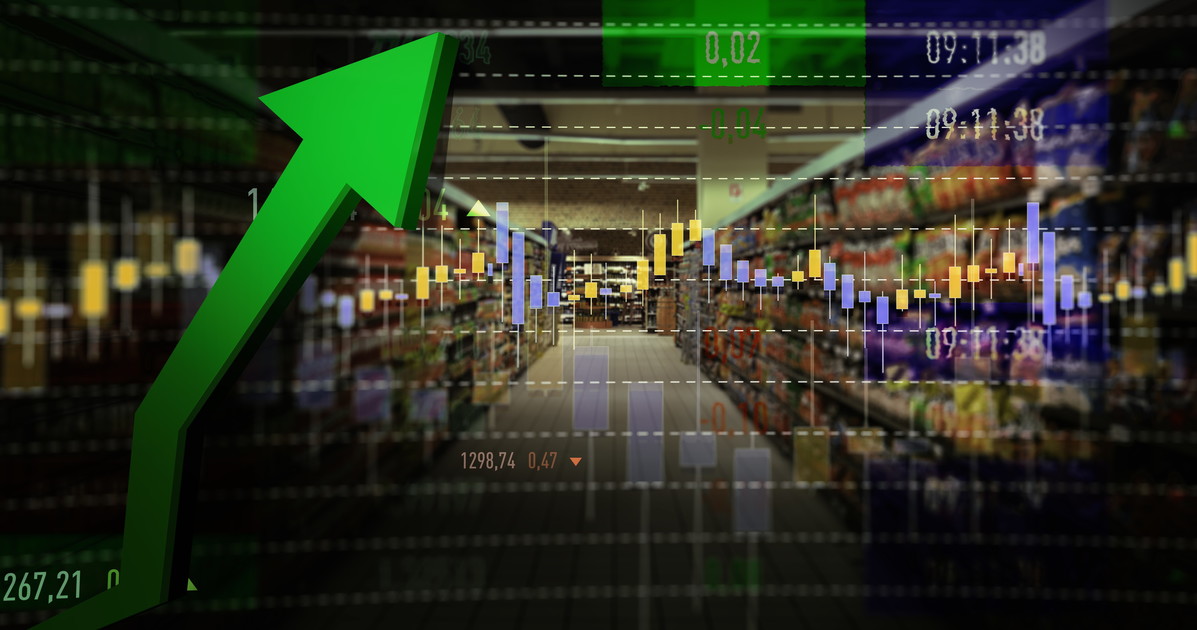 Two years after the start of the crisis provoked by the Covid virus – for which the damage has not yet been compensated – a new emergency is sweeping through our economy. The effect of the rush in energy, gas and fuel prices, exacerbated by the Ukrainian crisis, actually threatens to lower the rate Inflation at 8%: It is a level in Italy We haven’t seen it since the 80s And that could cost us this year 26.1 billion euros In one less consumption Reduction of 41.3 billion The expected increase in GDP. To sound the alarm Confesercenti, In a file that assesses the two years since the first shutdown, it analyzes the tiring path of recovery taken after the collapse caused by the pandemic in 2020.

Unfortunately, the recovery is still incomplete: despite the recovery after the pandemic last year, at the end of 2021 GDP was still €52 billion below 2019 levels, consumption at -71 billion, and also the tourist presence remains 174 million fewer than before – Corona virus disease. The trajectory of recovery could now be suddenly disrupted by the high energy and further tensions arising from the Russian-Ukrainian conflict.

The new scenario opened by the invasion, in fact, forces us to revise the forecast for the current year downward: GDP growth in 2022 will move from the projected +61.5 billion (+3.7% in 2021) to +20,2 billion (+1.2%), Consumption is initially expected from +35.9 billion euros to only +9.8 billion. A slowdown that postpones a return to pre-coronavirus levels until a later date: at the end of this year, GDP will remain below 2019 values ​​by 52 billion, while the consumption gap will stabilize at -31.5 billion euros. There is another hurdle for companies, which has already come from a difficult period: The pandemic has cost nearly 325,000 self-employed workers their jobs in two years.