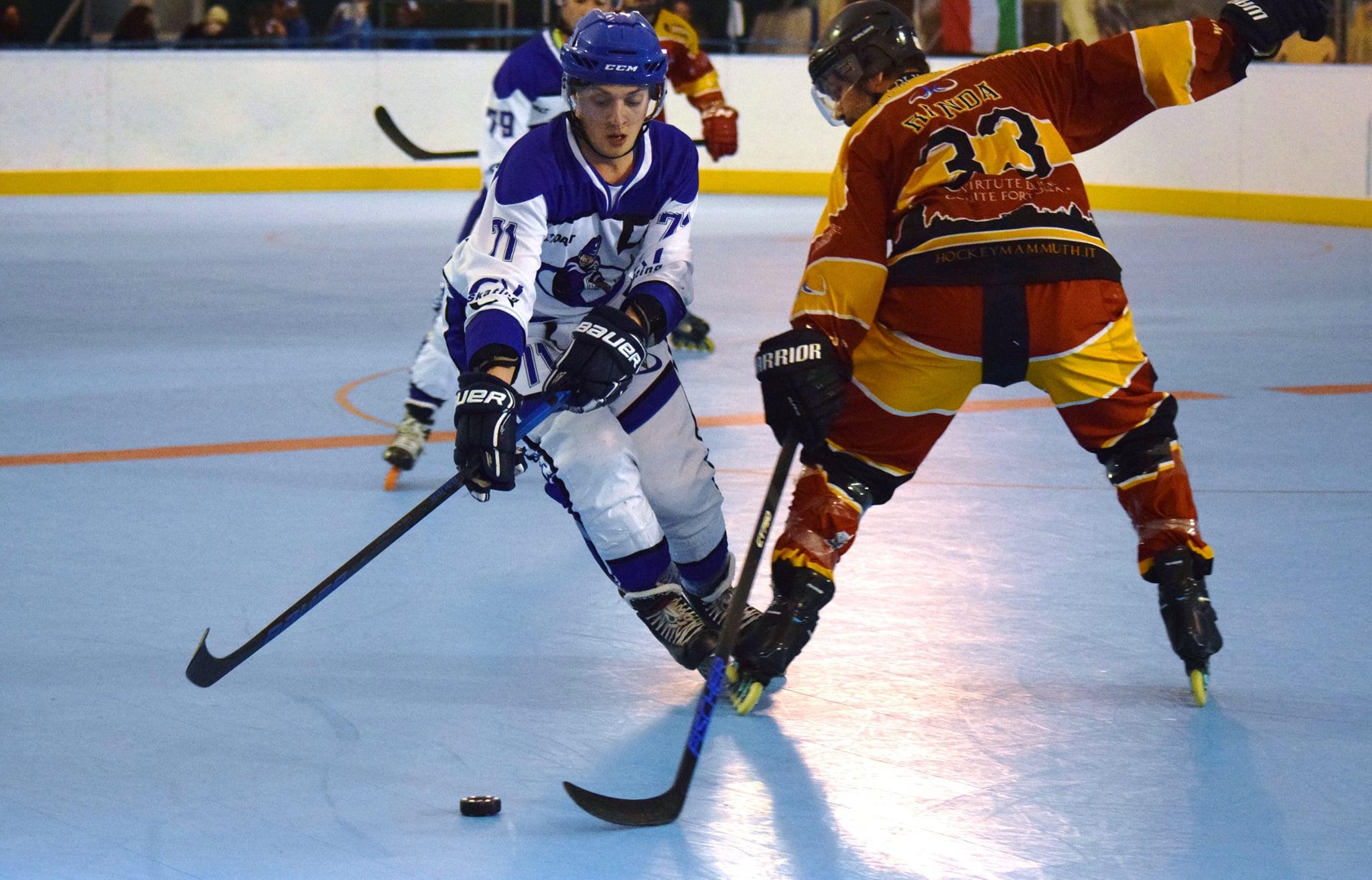 Painful victory for Snipers TECNOALT (photo Maurilio Mandolfo) who won on the fourth day of the second leg of the Italian second division against the Mammoth Roma 4-3, having finished the first half 3-2 at a disadvantage. A surprising start for Civitavecchia who is already at a disadvantage after just 7 seconds: in the middle of the break a tie arrives, thanks to Luca Tranquilli, but the Romans quickly advance to 3-1. The last time, it was 3-2 on the axis of Elijah Luca Tranquili. In the second half, the Nerazzurri attacked, eager to return to the lead, but the Mammoth fortress held out, in fact, the Romans would likely extend the counterattack again. In the last minutes, first the goal of President Valentini, then the young Alessandro de Vaszi, finally led the Nerazzurri 4-3.
Luca Tranquilli: “We started very badly but thanks to our great personality we were able to turn a match with an unexpected result. We must appreciate the mistakes we made so that we don’t repeat them in the future but as a captain I am proud of my team’s character’s reaction. Congratulations to the opposing team, especially to Gianmaria Ingrao who admitted to the referee. Validity of our 3-3 goal which escaped the match officials. A gesture of fair play that is much appreciated and is beneficial for the sport.”
In the interval, it was a particularly popular performance of Roller fairies: The skate girls gave a welcome show and formalized their partnership with the beauty salon HEADLAB AVEDA that has groomed young skaters’ hair.

READ  ITS Turismo of Asiago students and volunteers, the heart of the Hockey World Cup organizing machine