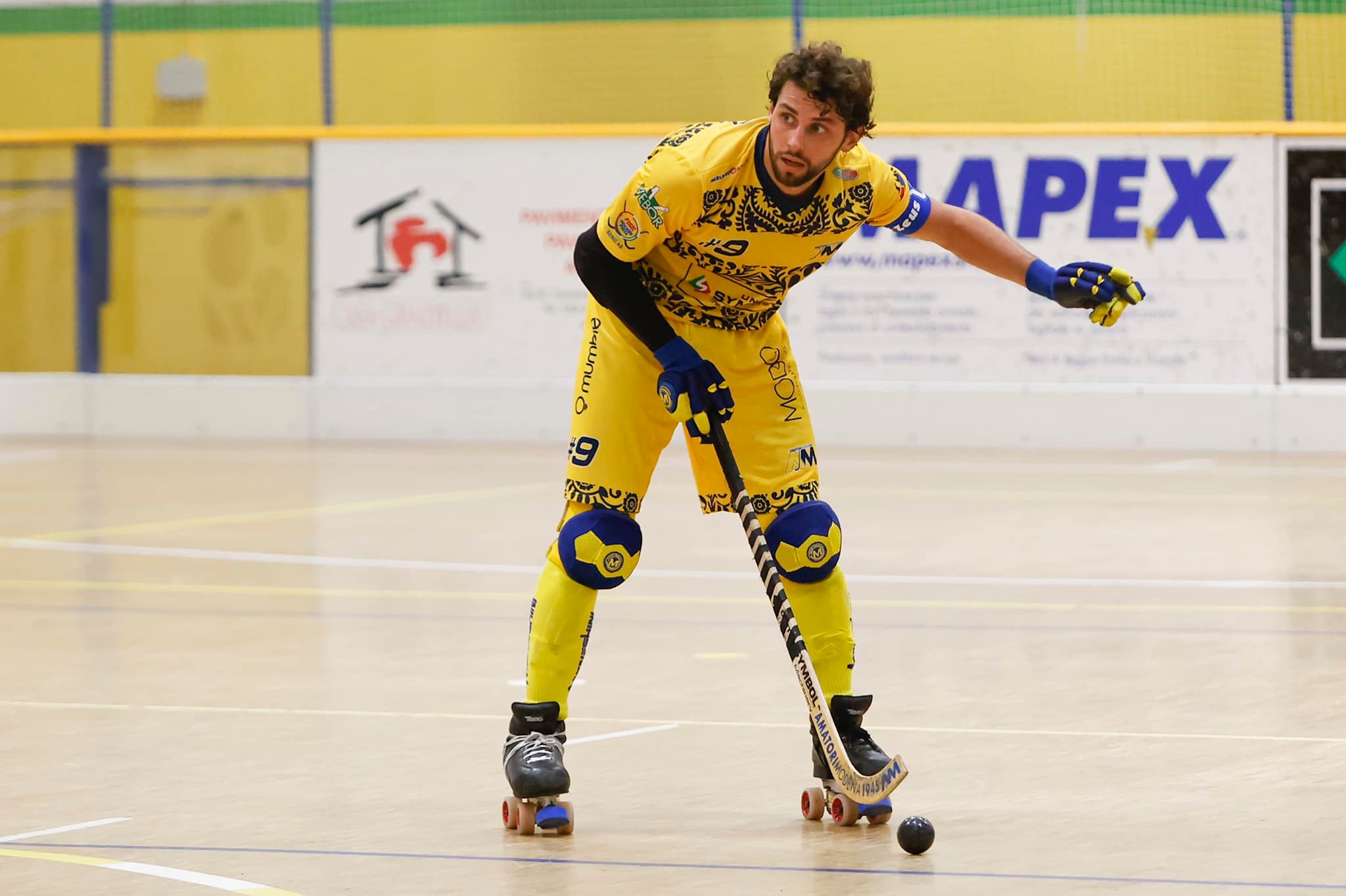 The penultimate day of the Coppa Italia, Symbol Amatori Modena 1945, which will be played tomorrow at 18.00 derby match against Scandiano. Giallobl, after two straight away defeats, wants to smile even away from friendly walls and defend his leadership in the standings. Reggio’s team is tied on points with Mr. Capalbo’s formation but has yet to notice the rest period. In the first leg, Amatori Modena won 8-5 with two goals from Pochettino, the author of the poker game, Fernandez, a double, as well as the record of Beato and Ligabue. The race director for the meeting will be Mr Massimo Nosevero.

These are the captain’s words Andrea Petto On the eve of the match: “I’m expecting a very tough match. Scandiano is having a great moment of his fitness and will do everything he can to win and go to the next round. It will be important to play the field with the right stance and not lose intensity for the duration of the match. I played in Scandiano for a year, but I don’t feel particularly like this match.” Several years have passed, and practically everything has changed, and in any case, it is a game that deserves three points like all the others. In the last two away games, some of our limits have appeared, but this should not discourage us. We are focused on the goal and we will try in every way to achieve The win. We all know what to do this and next Saturday.”