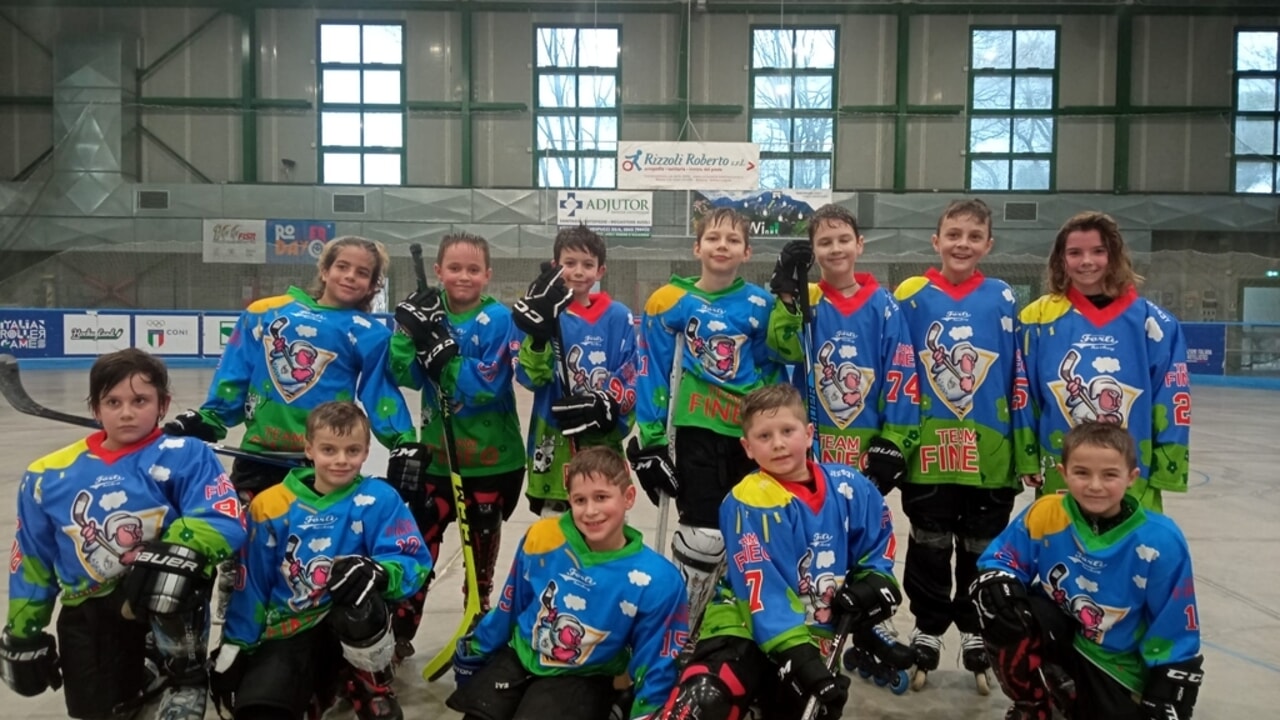 Another Sunday of sports at the rink on Ripoll Street, where in the afternoon two teams of young athletes from Libertas Hockey Forlì and Ice Inline Imola competed. The boys were “mixed” into two teams of 8 players each, given that the goal was not to score, but to give them the opportunity to have fun and apply what they had learned so far from the coaches.

This day was the culmination of a journey dedicated by Libertas Hockey to pay more attention to the youth sector, in particular mini-hockey, under 10 or under 12 categories: just think that more than five years ago young players were more. From 15 and barely covered 2 categories, while Forli has been represented in all youth tournaments, from the mini-hockey sector to under-18 (although in some cases in partnership with other local clubs), and last summer 3 athletes were called up to their national youth teams .

On the same day, the amateur team also played two matches, made up of former senior and junior players under the age of 18 who were helped on the field by their coaches, to allow the older players, who are not currently involved in Serie B leagues, to gain experience on the field and above all to keep On the friendships that have been made over the years even when their experience in the youth sector ends. Also in this case, apart from the positive results on the field, the atmosphere that prevailed on the rink through Ribolle was more than victorious.