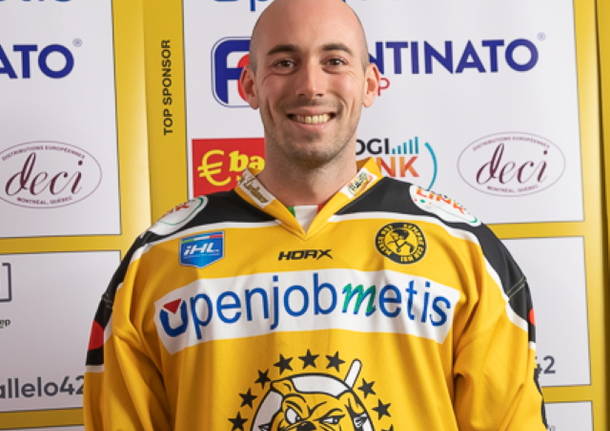 Varese, June 8, 2022 –HCMV Varese Hockey puts another piece on and after confirmation By Alessio Berroso, Riccardo Prevetera will cover the yellow and black Mastini jersey after spending last season at Como.

“Privi”, as his fans and teammates nickname him, has a past that could tell the story of Varese hockey, having played for 14 seasons in the same jersey under a wooden vault at the ice rink in Via Albany. So what he will start will be his 15th year in Varese hockey colors and we are sure he will live it with pride and determination, as ever.

Return is very welcome not only because Ricardo Privetera is a “Mastiff”, but also because it falls within one of the goals of this new company, that is willing to try to “re” a portion of that “hard core” that until recently had contributed in recent years to keeping the yellow and black flag aloft with sacrifice and dedication, providing the opportunity to play in Balbani’s airy, modern and (hopefully) full of people.

There “Privi” has spent his life playing the last few games without this audience who has always been and always appreciated the extra man.

Returning to yellow and black want to be the link between the past and the future. 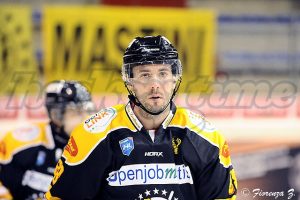 That the same player decided to suspend work due to Covid in order to protect his work (as other players have also done at other clubs). Last season, Ricky wore a Como shirt and played 27 games.

“I return to Varese with enthusiasm. Sure enough, what drove me to sign this year with the Mastiff is the logistical convenience that fits my job, but above all the love for the yellow and black shirt I’ve worn for most of my life and feel like mine. Then it’s good to play on the new ice rink: I’m in the second part of my career as a player and I’d like to close a circuit here. I’m not saying this will be my last year, but I would like to finish the hockey business in yellow and black when the time is right”. Privitera announces that it adds.

“I didn’t get to know the coach (Davis) deeply a couple of years ago, but I can say that I’m happy with us. We met in the first weeks of September and October 2020 during the first training sessions and the first league games: I think in that short time he understood the kind of player I am and what I can bring to the team. I am really happy to find him on the bench as our next coach.

I will probably find some of my former dressing roommates with whom I have always kept in touch even during the last season when I was at Como, because when you are a friend you are also friends outside the shirt.” 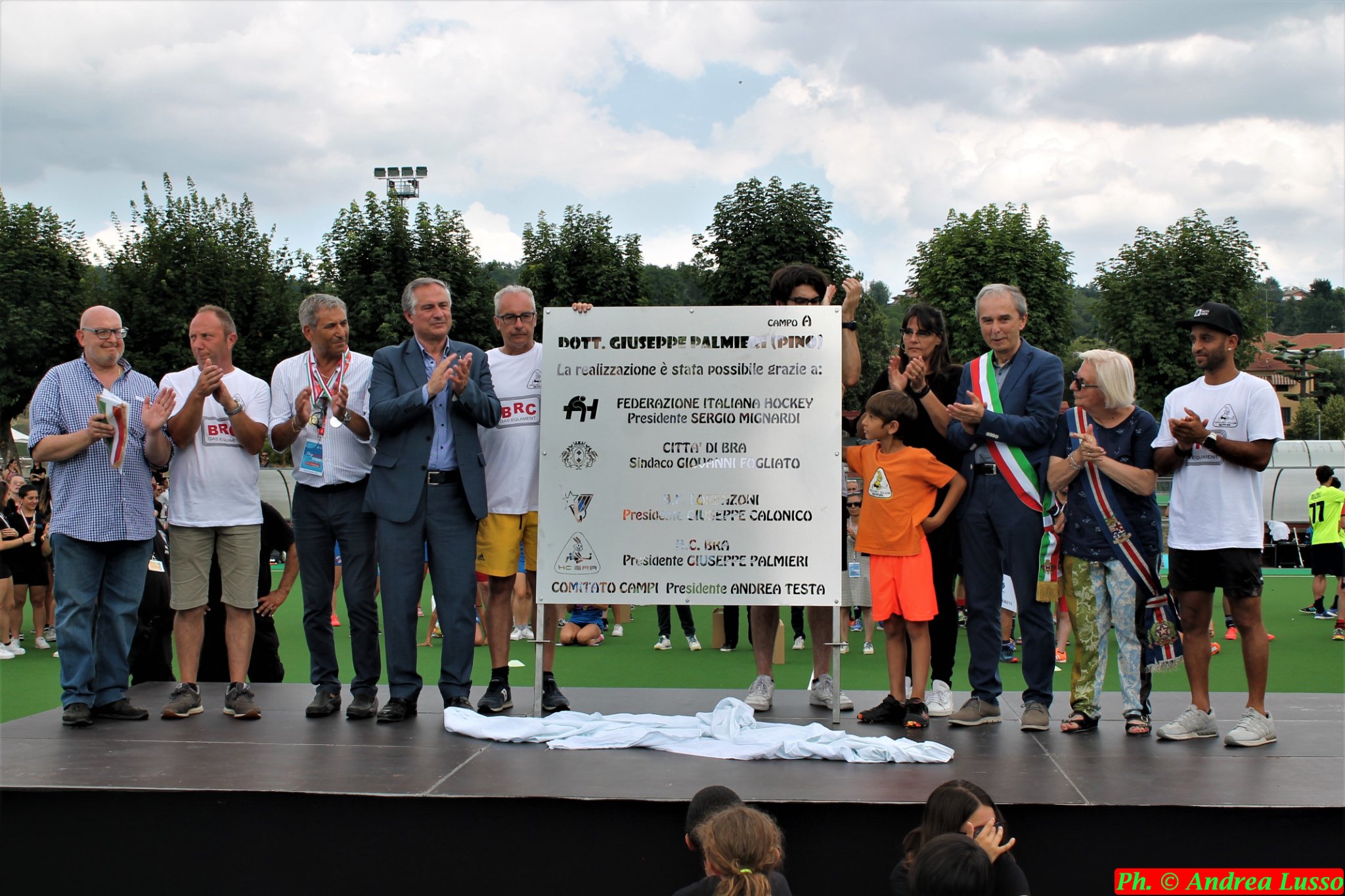 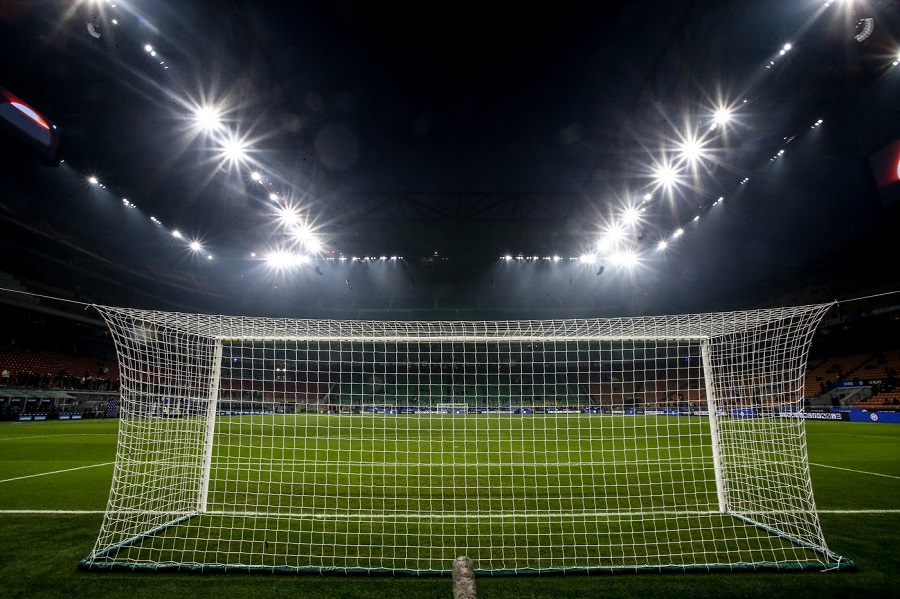