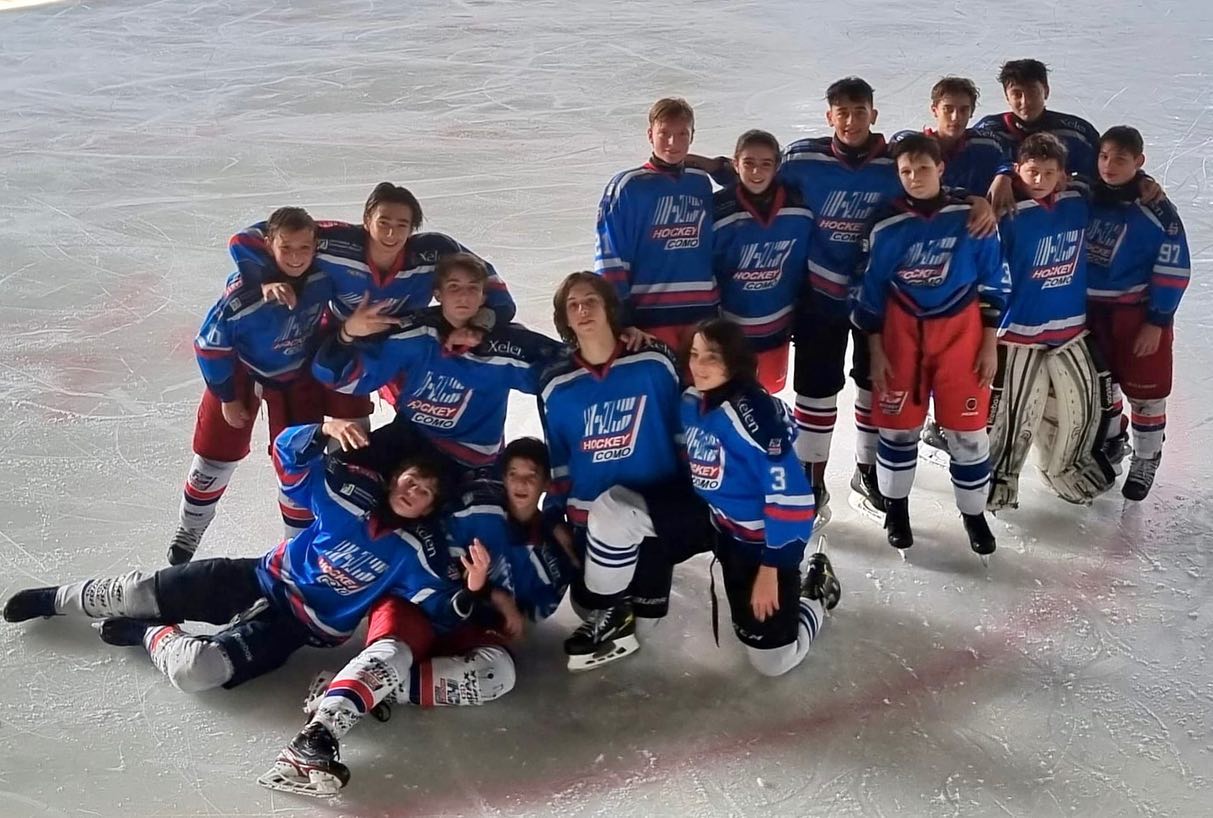 Hockey Cuomo: The results obtained over the weekend by the youth teams of Al-Madina Club.

Hockey Cuomo: The U15 biancobl had their first season success against Turin

The weekend brought a win and a defeat for the youth teams at Como Hockey. The first success of the season for under-15 coach Bertuto, who has surpassed the same age at home as Real Torino, and separated them from the standings. Cuomo’s players are now expected to play a double round against the group leaders: Friday 21 in Aosta in recovery and then Sunday 23 at home against Pinerolo.

Fifth round program under 15

Sixth round program under 15

An alternatively bitter weekend for Larian’s U-13s led by coach Giacco who were beaten at home in the derby of the same age as the Varese/Usta group for 5-9. The Larians will be back on track on Saturday, October 29th when they host Pinerolo.

Third round program under 13

Program for the next round under 13 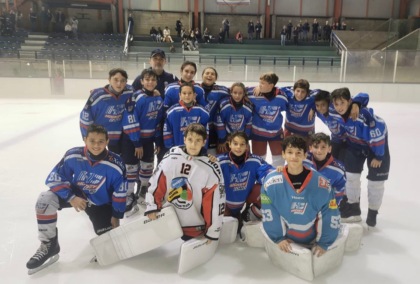