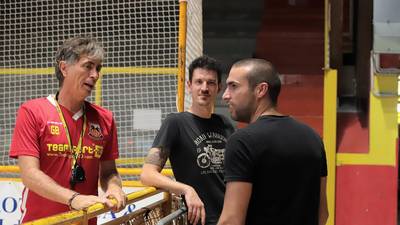 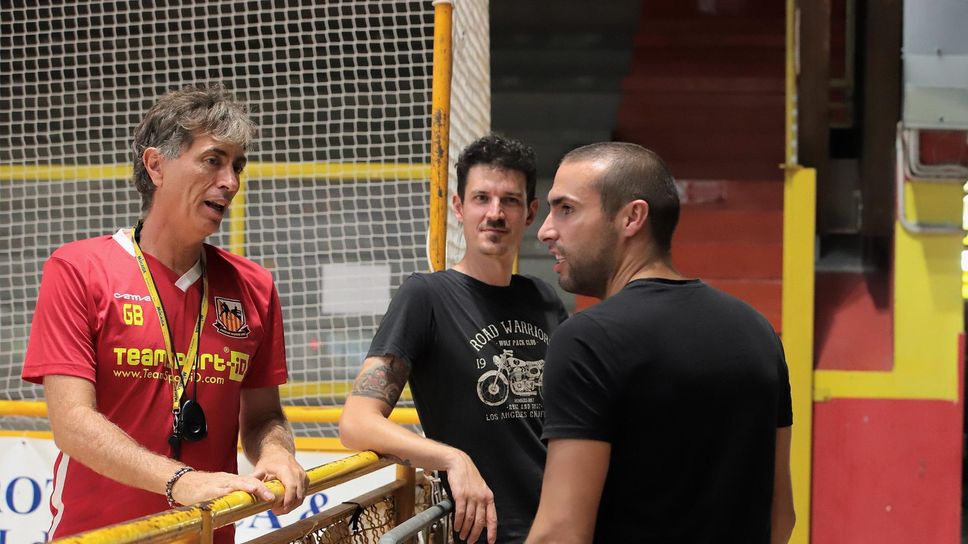 Tonight (Saturday) in Bassano del Grappa, Gigio Brisciani Amatori Waskin will play a friendly match against the hosts. The Giallorossi was forced due to force majeure to cancel two of the four scheduled training matches. This time he will be on the right track even if Andrea Fantuzzi, one of the newcomers, is missing from Lodi’s team due to muscle fatigue: a few days of rest will be enough for him. Spaniard Pablo Najera will return instead, who was prematurely knocked out on his first outing with Sarzana, but has made a full recovery after the forced stop. It will be the first time that new dad Captain Valentin Grimalt has joined the group on Wednesday night, when he returned from Argentina. “In Bassano I expect more growth for the team – said the Giallorossi coach -. After I improved the intensity of maneuvering in Sarzana, I expect to improve the defensive phase. We will try to create special situations to understand the team’s reaction in some difficult situations. With the return of Gremalt and the tournament approaching we will start to see something More specifically “.