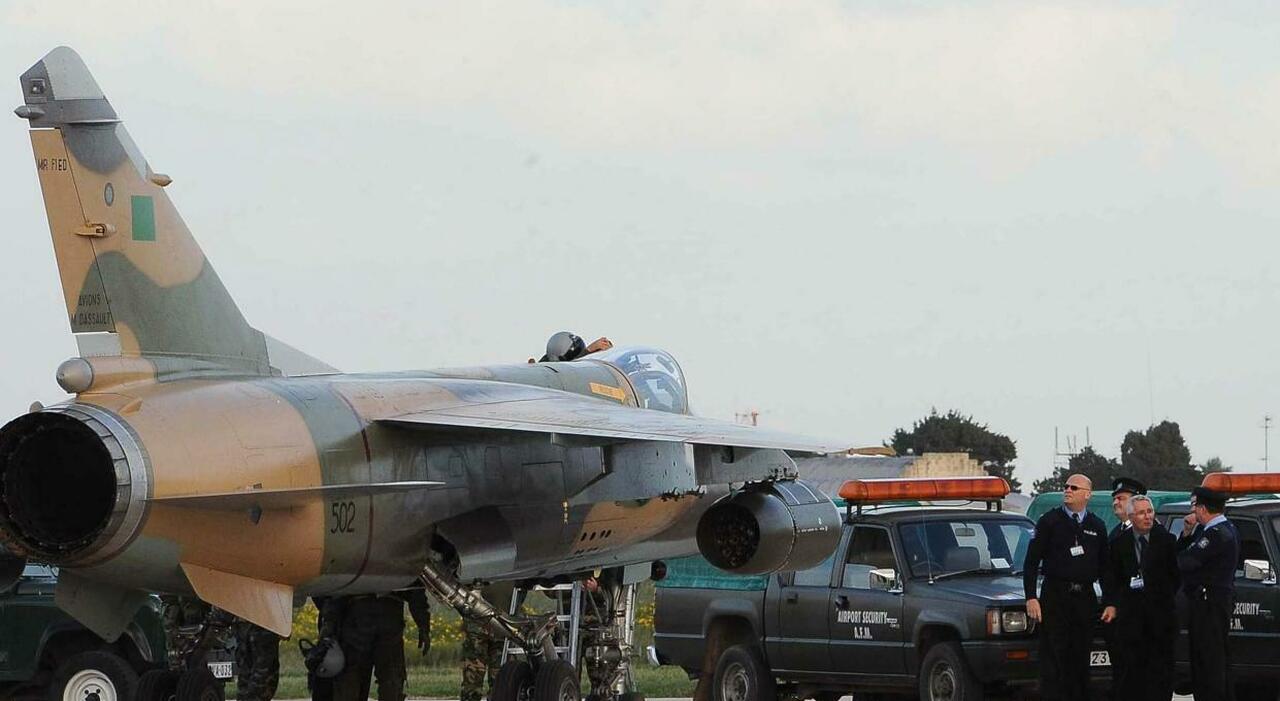 From the charge of “genocide” to the supply of new weapons in the amount of 750 million dollars. Joe Biden Lifts the embargo on Ukraine and tries to besiege Russia, the now declared enemy Russian President Vladimir Putin, who was formerly known as a butcher and is now put on a par with the Nazis. Most likely, on the battlefield, the Russians will soon have to deal with helicopters Mi-17 That should come from Washington. Weapons used in transport and attack capable of destroying armored vehicles, including tanks. The Pentagon, after the kamikaze drones, is evaluating the possibility of sending new means to help Zelensky.

Yesterday, Biden and Johnson spoke by phone to decide on their next steps. The delivery of medium-range artillery and equipment against chemical, biological and nuclear attacks is also under study. The Pentagon is also working on providing new anti-tank and anti-aircraft missiles.

“A Russian missile, a UFO, or a plane crash?” Fear of a worm-shaped cloud in Alaska: the investigation begins

Among the European countries, the most active in the supply of arms Slovakia. After the S-300s, which have already made a difference in shooting down some Russian Air Force planes, Prime Minister Eduard Heger is seriously considering sending the planes to Kyiv, Politico revealed. Heger said his government had been asked to supply Ukraine with Soviet-designed MiG-29 fighter jets and Slovakia-made Zuzana self-propelled guns.

A decision has not yet been made, but discussions are ongoing. After Poland turned on the same issue, the final choice was by no means clear, but it demonstrates NATO’s willingness to increase direct involvement in the conflict, at the cost of risking an escalation that could lead to a world war.