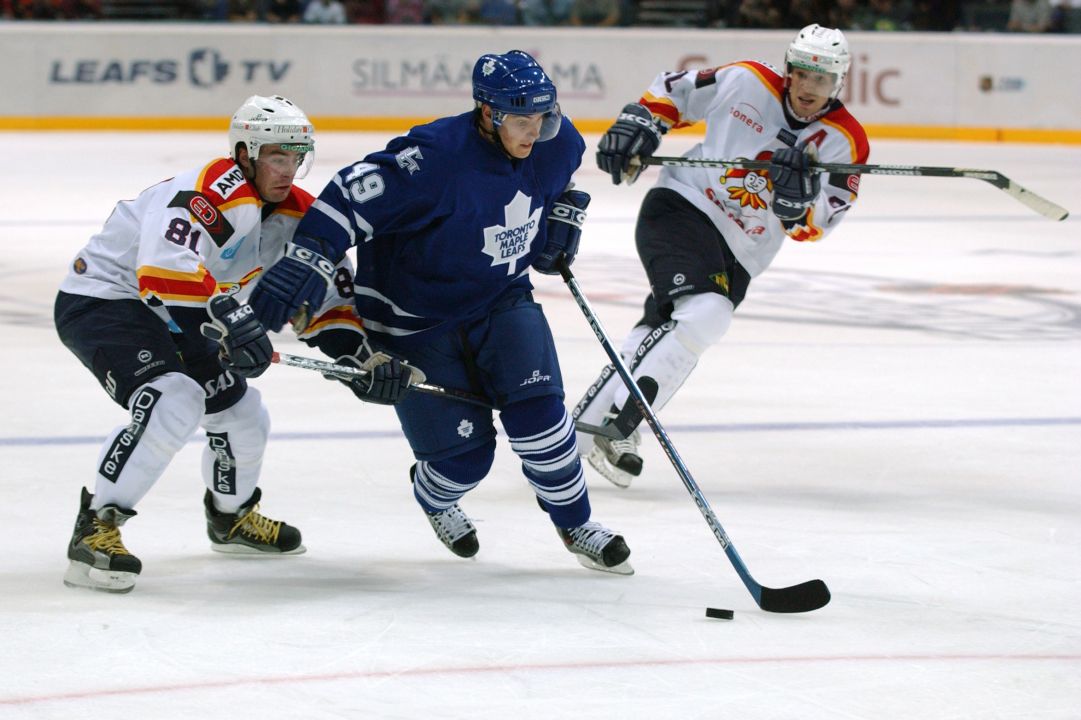 Here comes the first place taken by a team in the world of hockey: the Finnish Helsinki Jokerit, which was supposed to face Spartak Moscow in the playoffs next week, decided to leave the league.

As expected, the Russian-Ukrainian conflict directly affected the world of sports: the final of the Football Champions League was moved from St. Petersburg to Paris, the FIS canceled all competitions that should have been played in Russia and the Sochi Formula 1 GP is currently suspended.

Yesterday, it was the first strong position in the world of ice hockey: the Finnish team Helsinki Jokerit, belonging to the KHL (Continental Hockey League), was supposed to face the Russians in Spartak next week. Moscow, for the valid match in the playoffs of the competition. The Helsinki team, to distance themselves from what is happening in these hours, announced that they would not participate in the meeting, thus effectively abandoning the league.

Developments and communications from the league itself are expected in the next few hours, due to the increasingly difficult situation. The Continental Hockey League is the second most important tournament in the world after the NHL, as well as the first in Europe.