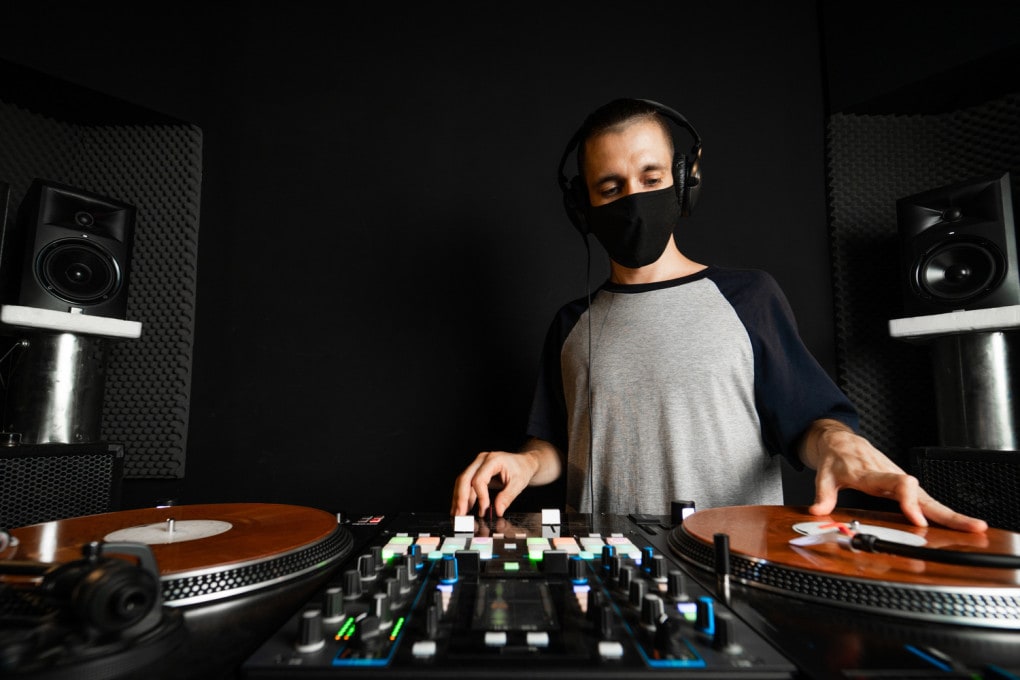 Mark Temple is a molecular biologist at Western Sydney University, Australia. But he’s also a musician. He has combined the two in his projects of “sonication”: the process by which a set of data — of any kind — can be transformed into music, to better investigate their properties and relationships. And so Temple converted the human DNA sequence he was working on into sounds and then tried to apply the same procedure to the virus that swept the world in 2020. The result is music that you can listen to here: the transliteration of a part of SARS-CoV-2 RNA, which is the part Which contains instructions for the synthesis of one of the coronavirus proteins (nucleocapsid phosphoprotein or N protein).

Check-out notes. The starting principle is simple: the note is associated with each reference, in this case each RNA element. Focusing on the newsstand, you’ll find an article devoted to “Coronavirus Music” by Mark Temple, who here delves into the mechanism involved. “I made the whole SARS-CoV-2 RNA sequence: Turn to music, it lasts about two hours. The choice of which notes to use to represent the RNA sequence is random. The first result was a bit robotic, but I worked on selecting the tones for a more pleasant listening result. The basic components of RNA (nitrogenous bases, adenine, guanine, cytosine, uracil) are associated with four different pitches and create a basic musical bed, in which more complex pitches stand out, associated with data that have subtle biological meaning (For example base sequences that are a “signal” for a specific amino acid insertion, ed)”, explains Mark Temple. The entire biological structure is reflected in the sound: even the rhythm of different pitches is associated with different properties. The purpose of these sonication projects is to use sound for data analysis. We scientists dealing with the genome often find ourselves reading DNA and RNA sequences. I think using audio is a good complement to visual analysis. At first I worked with human DNA: by sound, for example, it was possible to determine the points where the gene started. Since then, I have studied how to make the final result more musical without changing the scientific content.

After the virus, the fungus. If the core voice is the real-time translation of the SARS-CoC-2 genome produced by the software, the fact remains that a quite creative layer can be added.

Temple also has one album, CoronaCode Music, to his credit. On each track, the musicians execute on the sound of an Rna sequence.

The next album could instead be dedicated to a parasitic fungus. Mark Temple concludes, “I have started a new project to catalog the genome of a plant-attacking (rust) fungus, Austropuccinia psidii: it has been introduced in Australia and is threatening local vegetation. The idea is to use music to talk about scientific topics that are relevant to society.”