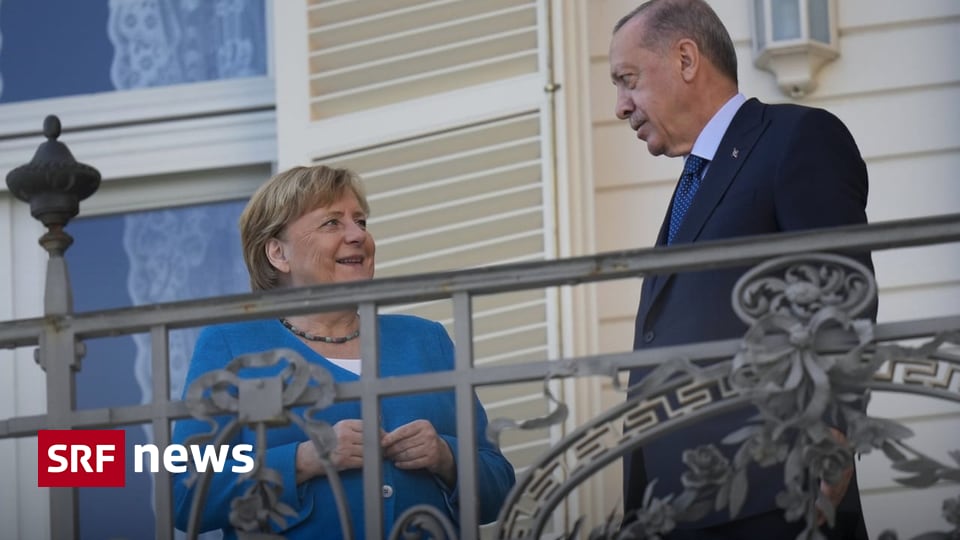 Relations between Berlin and Ankara – captive Germans, refugee crisis and Nazi comparisons – have not always been easy. During Merkel’s farewell visit to the Turkish president, the two reaffirmed their close relationship. It cannot hide differences.

Merkel said it was important for the EU to continue to support Turkey in its “fight against illegal immigration” and that this would be guaranteed in the future. “We notice that we are geographically strategically dependent on each other, whether we act accordingly or not,” he said. You should talk to each other, she insisted, and then criticize human rights issues.

Erdogan praised his “friend” and “dear president” as an experienced politician who always had a “sensible and solution-oriented attitude.” He hoped to continue good cooperation with a new government.

This is Merkel’s twelfth visit to Turkey after 16 years, and may be her last meeting with Erdogan. Heads of state of the same age (both born in 1954) know each other well. Erdogan has been in charge of Turkish politics since 2003. Merkel became president in 2005. The mood on Saturday seemed relaxed.

Nevertheless, the points of conflict are being addressed – such as the prosecution of German citizens and members of the Turkish opposition are not yet on the table. As of Tuesday, a German of Kurdish descent in Turkey had been sentenced to more than two years in prison for campaigning for terrorism.

Speaking to Erdogan on the prison issue, Merkel said: “I am critical of the progress made in the areas of human rights and individual liberty.” Erdogan noted the independence of the judiciary.

Merkel welcomed Turkey’s recognition of the Paris climate agreement and praised Turkey’s work on refugees. Merkel said the country was doing “extraordinary things.” Turkey has received about 3.7 million refugees from Syria and hundreds of thousands from other countries, such as Afghanistan.