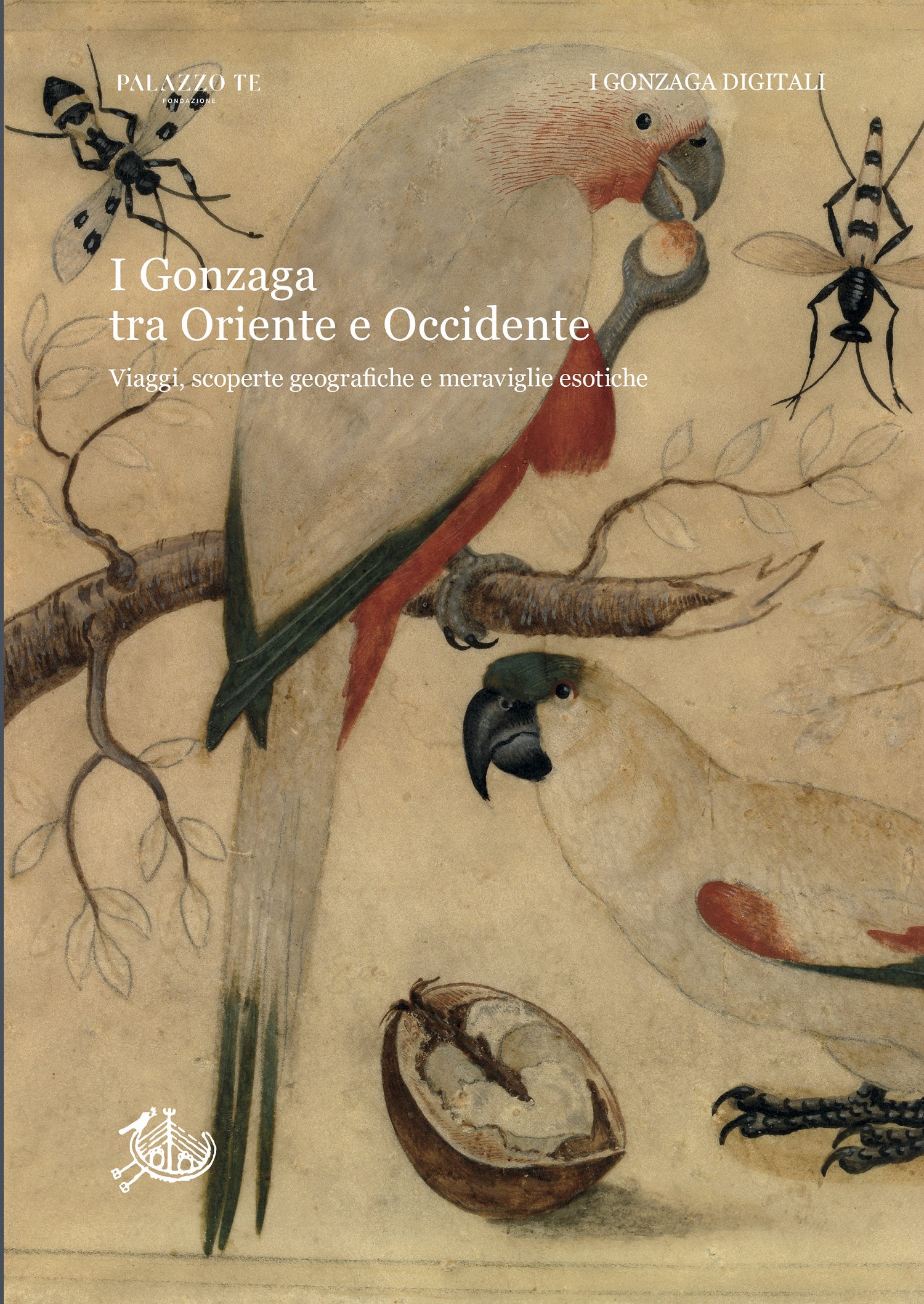 Mantua – The Volume will be shown at Spazio Te on Friday January 13th at 5 p.m “Gonzagas between East and West. Travel, geographical discoveries and strange wonders” edited by Andrea Canova and Daniela Sogliani.
Published by Edizioni di storia eliterature in the Gonzaga digital series, the book compiles the proceedings of the sixth edition of the Palazzo Te Foundation research project of the same name dedicated to the theme of travel: of geographical discoveries between the fifteenth and seventeenth centuries, establishing direct sea with the East and West Indies , to the exotic marvels collected by the Mantuan court, which are admired throughout Europe.

Presented to the public on World Study Day in June 2021, the results of an investigation conducted in the Gonzaga archives are now available on a fascinating journey based on the rich correspondence of the correspondents which shows how the taste for the exotic in the Palazzo enters the Ducale collection with the search for all new materials, artistic techniques and collectibles. plant and animal.

“After the long break of the epidemic – announce the curators – that the fifth volume of our series finally sees the light, which we wanted to dedicate, this time to the taste of the exotic, which so impressed the Gonzaga family. We are pleased that the proceedings of the convened conference
In online mode, they now take the form of a book that joins the previous ones in a group that started out as food. It is not obvious today to be able to carry out research, to find the means and the power, in a context where archives and libraries are struggling due to lack of staff, so we are happy with this new part of Gonzaga’s research and we thank those who made it possible “.

In addition to the contributions of curators Andrea Canova (Travels, Stories, Archives, News of Exploration and Discovery) and Daniela Sogliani (Wonders of the World. Animals, Flowers and Other Curiosities in the “Gonzaga Databases”), the volume contains scholarly contributions Francis FerrarI (Geographical Rage and the Discovery Novel), David Salomone (Culture and Geographical Literacy in the Gonzaga Courts between Humanism and the Scientific Revolution), David Trentacost (Mantua’s gateway to the east. Ag Jean-Baptiste RuffiniConfessor of Duke Vincenzo I), Laura Madella (“The voyage and stay was long, and the report will also be long.” The Mantuan expedition to the Balkans in the report of Lorenzo Pazzi – 1611) and Frances Morena (The world is perplexed. Ideas for the reconstruction of the strange holdings of the Court of Mantua.)