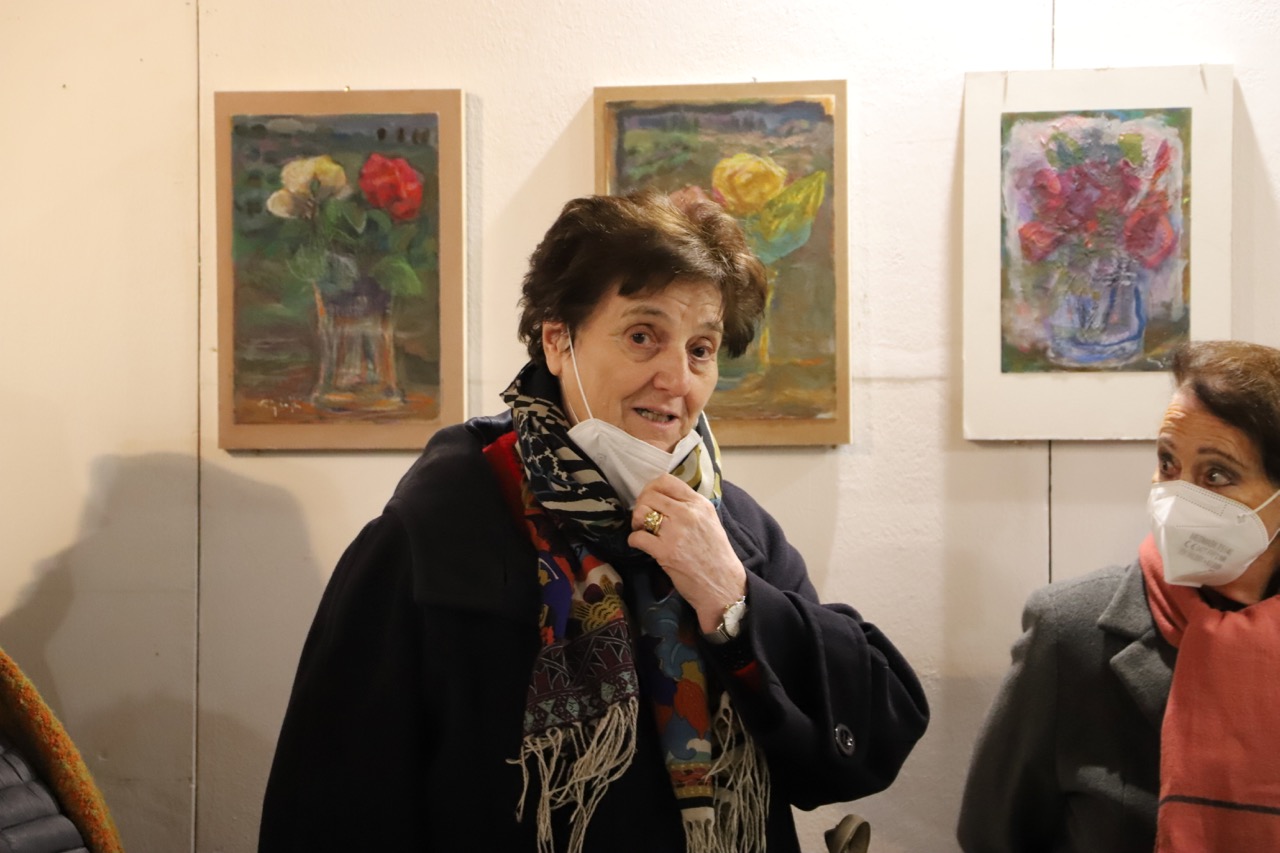 It was an important month, beginning in early December, dedicated to the painter Giorgio Giuli. The month that will end at the Spazio dell’Orcio in San Miniato on Sunday 9 January, with an evening to present the upcoming initiatives of the exhibition, showing, if there is a need, the cultural center of this place, in the medieval heart of the city, at the base of the ancient Torre degli Stebendari.

The exhibition was visited by many San Miniato, but also by many curious people from Italy and abroad, who were also attracted by the proposal of the space: “a place still to be studied” – like the architect Luigi Latino, born in San Miniato, although He is for a time Professor at the University of Venice and Director of the Benetton Foundation for Studies and Research in Treviso.

“A tower – a Latin continuum – has been the subject of a series of interesting controversies, also documented in a beautiful drawing by Matteo Maiani in 1630 and preserved in the papers of Ruffia, the previous owners of the building in which the Misericordia is now located, only a few meters from the golden urn.”

During the Julie exhibition, the municipality’s membership of the Council for Equal Opportunity, together with Moti Carbonari and many other associations, promoted a series of initiatives with significant results, notably the presentation of Stefano Vestrini’s “Alfonsina il Mare” and “The word and silence”, A poetic evening with Katerina Trombetti and Antonella Natangelo, which is also very popular with an unusual audience.

READ  Plenty of space in a compact shape

Both the exhibition and the various evenings scheduled are part of a cycle called “Women’s Rose Garden”, which is dedicated to women victims of femicide and against gender-based violence. Moreover, Jolie’s paintings are also dedicated to women, through the artist’s recently painted roses from enforced isolation.

Among other things, there is also the success of the cheap Art / Arte Povera project, which makes it possible to purchase the presented paintings at absolutely non-market prices. “There is practically nothing left – they say at Orcio – we are waiting for some new work from Giolli, because we also want to respond positively to the latecomers.”

In short, those who haven’t seen this exhibit, titled “Christie’s Rose and Other Pearls,” should hurry, the usual time being 18-19 and 30, every day, except for Epiphany, January 6.

All news from San Miniato