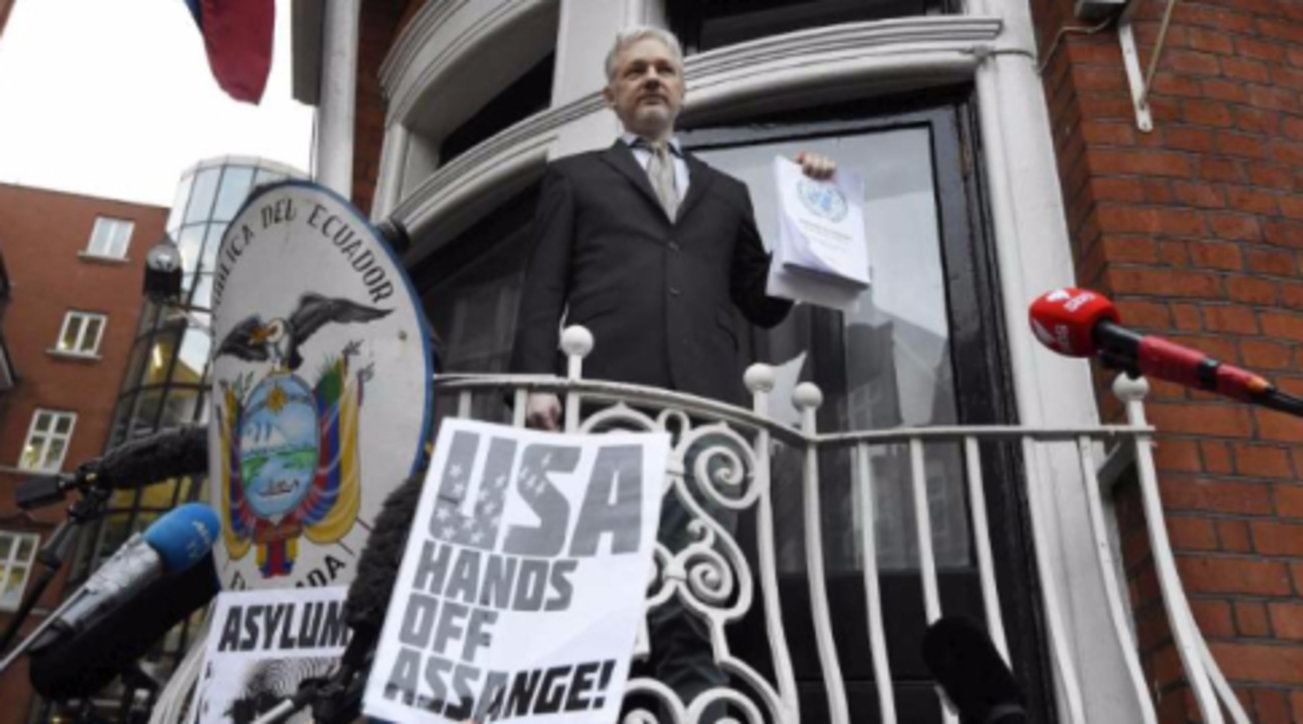 British judges have accepted assurances about Assange’s treatment in prison, once he was extradited to the United States, made by US authorities to avoid a frightening suicide. Indeed, Lord Burnett declared: “This risk is excluded in our opinion from the reassurances given.” “This conclusion is sufficient to determine the appeal in favor of the United States,” he added.

Assange: “The verdict is a grave error in the administration of justice”

A grave judicial error. Thus, Julian Assange’s partner and legal team member, Stella Morris, outlined the London High Court ruling in a post on Twitter by WikiLeaks. Morris announced that he would appeal to British judicial authorities “as soon as possible”. The 50-year-old Australian founder of WikiLeaks, whom Washington has been chasing relentlessly for more than 10 years for publishing classified documents, faces 175 years in prison in the United States.

READ  “There will definitely be a tsunami in the next thirty years.” - Il Tempo 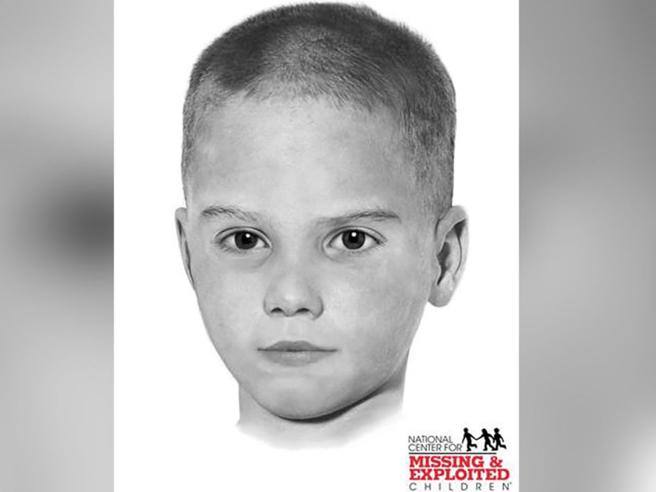