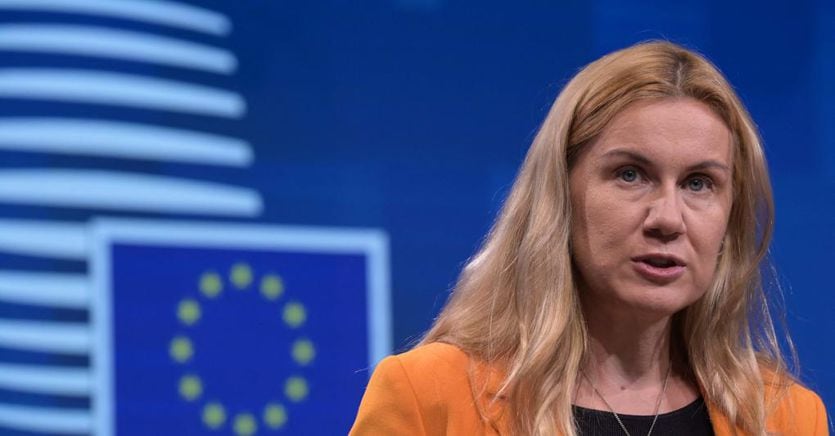 EU energy ministers decided to give the European Commission a mandate to write down emergency measures that were outlined this week in order to tackle the dire energy crisis “by mid-September”. The gas price intervention hypothesis, which Italy has defended in recent weeks, remains controversial. Not all countries are in favor, and there is still a long way to go among the twenty-seven on modalities.

“The ministers called on the European Commission to introduce a series of measures to reduce high energy prices and mitigate their impact on European citizens and industries,” said Czech Industry Minister Josef Sekila, who chaired the ministerial meeting in Brussels yesterday. In a brief three-page statement, the European leaders recalled the proposals of the group’s own executive committee.

In short, this is a cap on the price of gas; Revenue collection mechanism for electricity producers; using excess profits from oil companies to smooth out their bills; Reduction in electricity consumption. and new rules on state aid to help companies buying gas adapt to market volatility (see fact sheets on this page). The most controversial aspect was the idea of ​​imposing a ceiling on the price of gas.

The divisions between the twenty-seven

Countries are so divided that there is a lack of a clear majority in one direction or another. There are those who reject any intervention, and those who support the idea of ​​a cap on Russian gas, and those who prefer a general ceiling on all gas imported to Europe, by ship or via pipelines. In the declaration published by the Czech government after the ministerial meeting, the executive branch of the community was asked to “propose an emergency and temporary intervention, including setting a ceiling for the price of gas”.

READ  From its origins to Downing Street- Corriere.it

Subsequently, it was determined that “the Ministers examined possible options for the introduction of a maximum price for gas imported from specific jurisdictions” (see Russia). “More work is needed for a possible introduction of this procedure.” “Nothing can be ruled out, but such a ceiling could pose risks to supplies,” Energy Commissioner Kadri Simson said at a press conference, regarding a generalized cap.