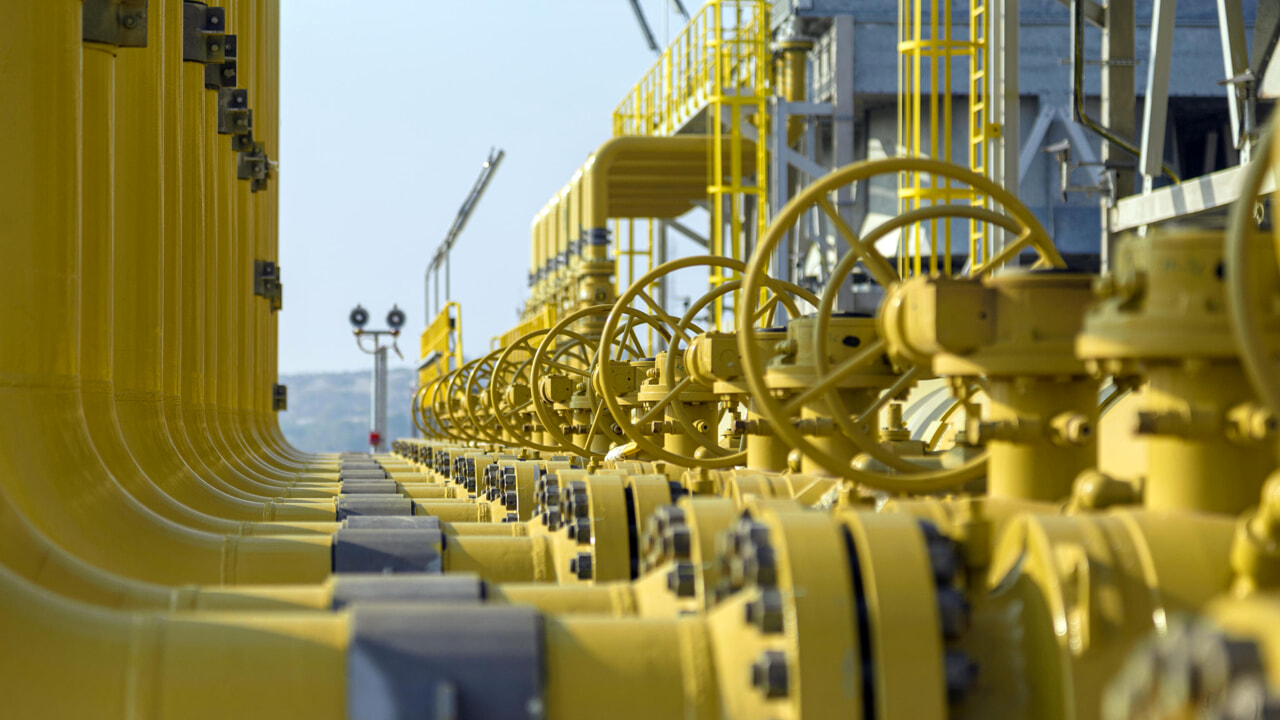 The mad rush in gas prices continues. On the Amsterdam market, the price of hydrocarbon rose above 290 euros per MWh, reaching 300 – reached at the end of February in conjunction with the start of Russia’s invasion of Ukraine – retreating to 276 , 7 euros per MWh. hours, with an increase of 13.17%. The energy market is now heavily conditioned by the six-month conflict between Moscow and Kiev.

The surge in gas is the result of a new shutdown of the Nord Stream gas pipeline announced by Russian giant Gazprom last week. Through the pipeline, in fact, Russia supplies Europe with natural gas, which is a central element in the generation of electricity for many continental countries. Energy giant Gazprom has announced that a plant transporting natural gas from Russia to Europe will be shut down for maintenance on a compressor from August 31 to September 2. Due to announced work on a turbine and geopolitical tensions, the pipeline has already been operating at 20 percent of its capacity for weeks.

If Italy breathes a sigh of relief with Eni’s discovery of a new gas field off the coast of Cyprus, Germany is hunkering down in anticipation of winter. And one word of caution: rationing. German Economy and Climate Minister Robert Habeck yesterday, August 21, set a target of saving 15 to 20 percent compared to the average of recent years. In Germany, coal-fired power plants are currently back at full capacity and three nuclear power plants are in operation. Berlin fears further cuts in natural gas supplies from Russia this winter in retaliation for Western sanctions following its invasion of Ukraine.

Although the main focus of Scholz’s visit to Canada will be on the hydrogen agreement, Trudeau emphasized that the possibility of transporting liquefied natural gas produced from Canada across the Atlantic will be explored. Europe.

However, Germany will need liquefied natural gas in the medium term to reduce its dependence on Russia. Supply from Canada is currently not possible due to the lack of transatlantic pipelines. Despite Berlin’s efforts, it will be a tough winter for Germany.