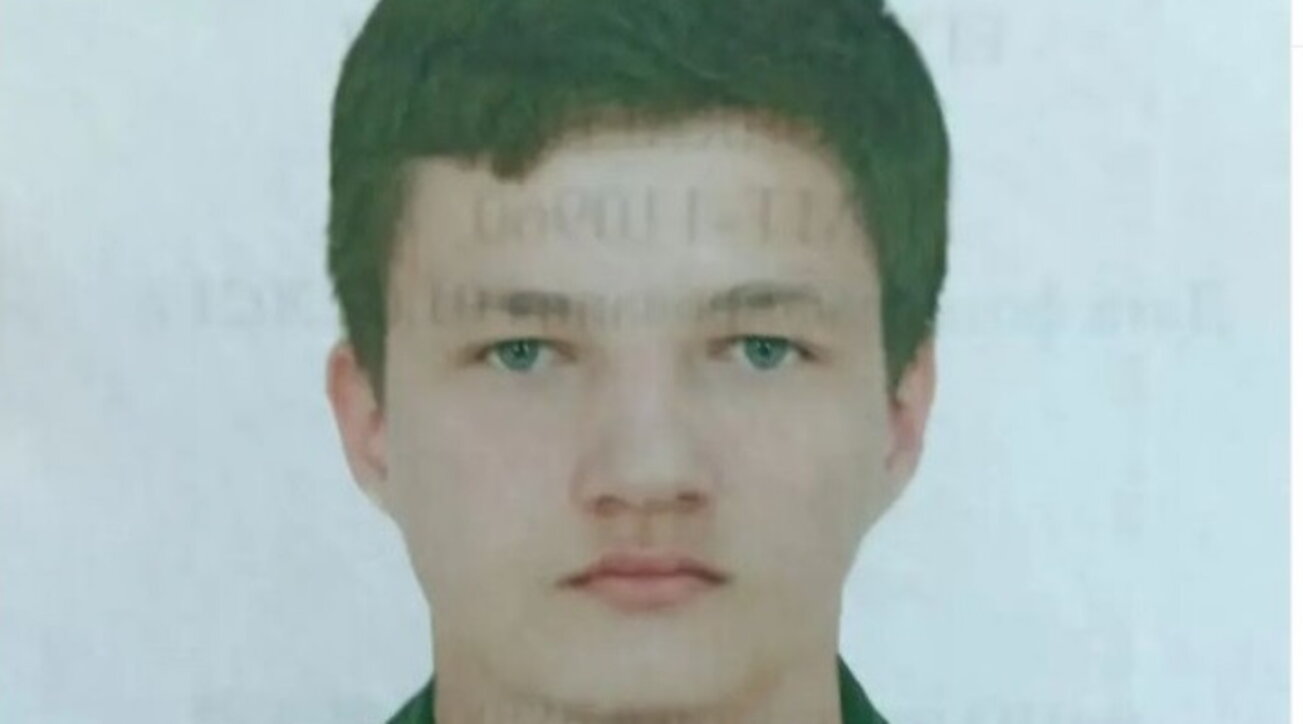 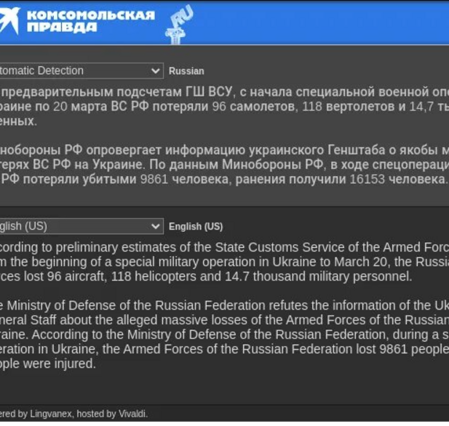 And like David, who served in Pskov, the headquarters of the elite Russian paratroopers and whose convoy was hit by Ukrainian artillery, there was, or rather, there was

…and the list goes on with dozens and dozens of names. Boys who are often behind only one year of conscription, are inexperienced and unprepared to face a real war. meat for slaughter. 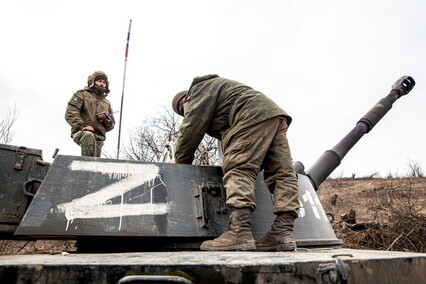 For example, he was sent from his home in Belogorsk, eastern Russia, to Ukraine, to die the day before his nineteenth birthday, at the start of hostilities.

An 18-year-old died in the city of Belogorsk, Amur region, in the Donbass on February 24, the next day he would have turned 19. After his death, he received the State Award for his bravery and was celebrated by his father Edward on Instagram as a hero. “This is my son Igor Eduardovich – he wrote, posting a photo of the boy in military uniform. – I am proud of him, I am not ashamed! He died while serving in Ukraine on February 24. Glory to the heroes!” .

, 18, had signed up as a contract soldier after military service. He died in the war, and was buried on March 23 in his native Bratsk, Siberia. the same fate for

19 years old, was buried in his village Savakolev, and

He is 19 years old from Kongur in the Perm region and has been a welder in his life. 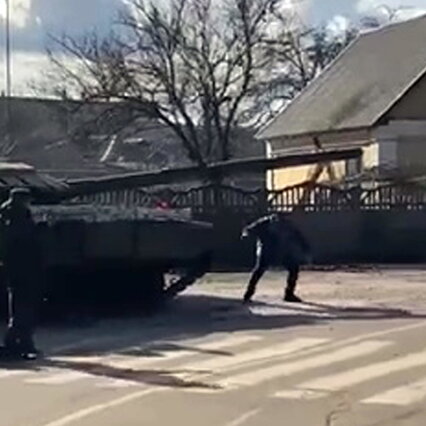 19 years old, who died on March 23 in the uniform of an assistant artilleryman, a grenade launcher was held in his hand.

They came from the same Ural city, Magnitogorsk 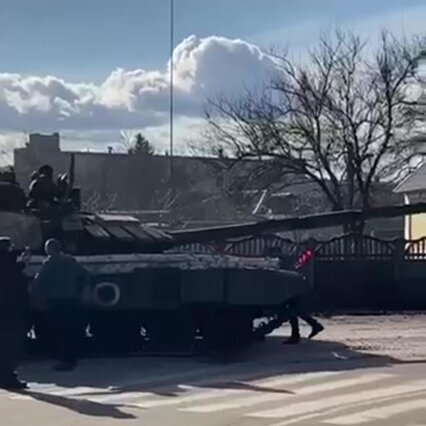 , also 19 years old, came from Buryatia, a Buddhist region in Siberia that was brutally murdered by very young deaths in Ukraine. Martynov attended Ulan-Ude College when called to join the drafting project, initially working as a sailor on the Pacific Coast.

And again from Siberia,

20, from Morozovka, Novosibirsk Region, died on February 27, and was buried about a month later when his remains were returned to his village. 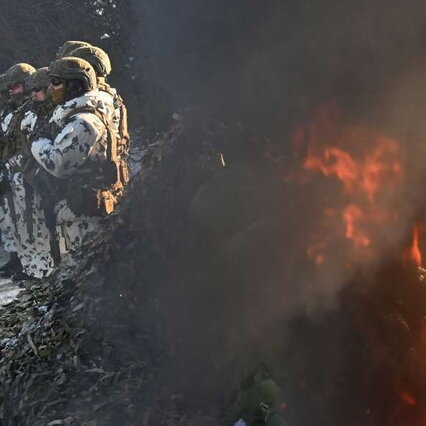 , 20 years old, corporal in the National Guard, from Markov, Irkutsk region, was an altar boy in the Orthodox Church of his city; He was fatally wounded by shrapnel from a mine while working as a BMP driver. and the corporal

20 years old, was from the same Irkutsk region and died in the fighting in Chernihiv.

The biggest war dead born at the start of Putin’s first presidential term, according to the updated list published byEvening Standardera