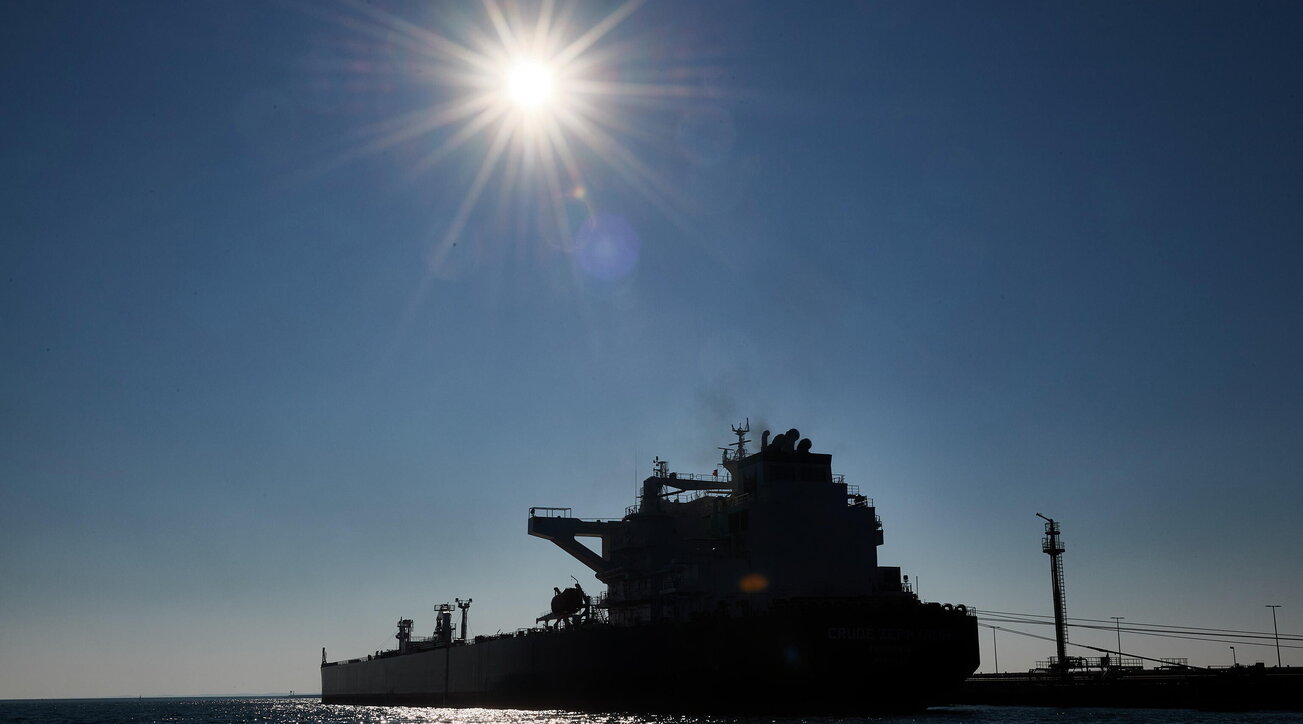 The ship was carrying 750,000 tons of diesel and sank off the coast of Gabes. The oil tanker Zelo, flying the flag of Equatorial Guinea, coming from Egypt to Malta, had requested to be allowed to enter Tunisian territorial waters due to bad weather. The crew initially turned to the Tunisian authorities for permission to disembark, but the sea water already flooded the ship’s engine room to a height of two meters, and therefore the entire crew was evacuated. The Tunisian authorities immediately activated an emergency plan to avert an environmental disaster for the entire region.

Installation of barriers against pollution –

Chikhaoui then explained that “the installation of anti-pollution barriers around the sinking area, with the planning of fuel oil pumping and inspection by divers on the condition of the hull. We believe that the current means will allow the hull restraint.” To “seek international assistance”.