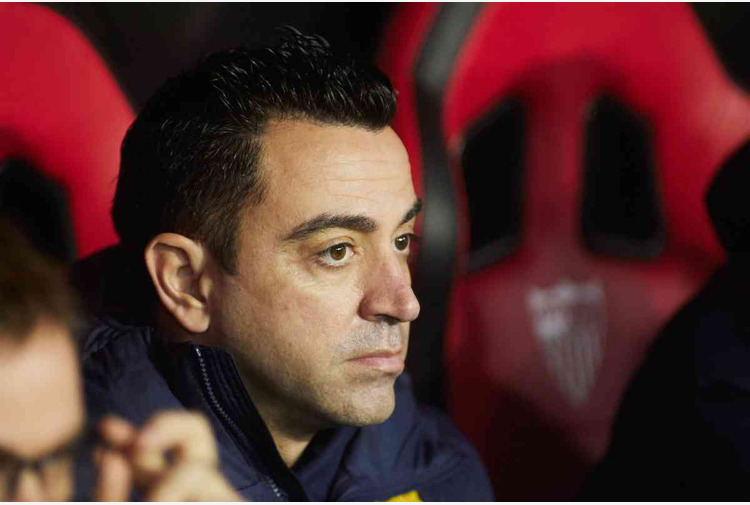 “I don’t know if I was fair to him but I was definitely honest.” Barcelona (Spain) (Italy) – Against Almeria we have to take the three points to “press Real Madrid” but that could only be farewell to Gerard Pique to sit on the bench at Xavi’s press conference. The defender announced yesterday, somewhat surprisingly, that tomorrow would be his last game at Camp Nou before hanging up his boots, a retirement also motivated by the little space he has found this season on orders from his former teammate. “Gerrard deserves all the praise possible – Xavi began – it was his decision: he feels less important and less useful. I’ve been there too and the natural thing is to back off. He’s honored to have got one more contract, once again proving his greatness and he deserves the best. The fans have to She praises him for what he is, a legend.” Xavi admits that chatting with Pique in the summer “was one of the hardest days of my career. I know I have an important responsibility and I look at what is best for the team and for the club. It cost me, it has been. It lasts, we have been companions for many years but I have to make decisions, Even if it is unpleasant.” “I don’t know if I was fair to him but I was certainly honest. He was an example but circumstances made him make that decision.” Xavi explained that tomorrow will not be Pique’s last match: “We are also counting on him in the match against Osasuna on Tuesday.” On the future of his friend: “He can become president or do whatever he wants for his character, his leadership, and what he conveys.” “The relationship between me and Gerrard is the same as before – Xavi is keen to explain – nothing has calmed down, I have to make decisions in favor of Barcelona, ​​he made a respectable and legitimate choice. His life, his career, is one of the best ever and he has earned the right in deciding when and how to resign. Sorry to see players, teammates and friends quitting football, but that is the law of life.” – LivePhotoSport photo – (ITALPRESS). GLB / RED 04 Nov 22 15:22