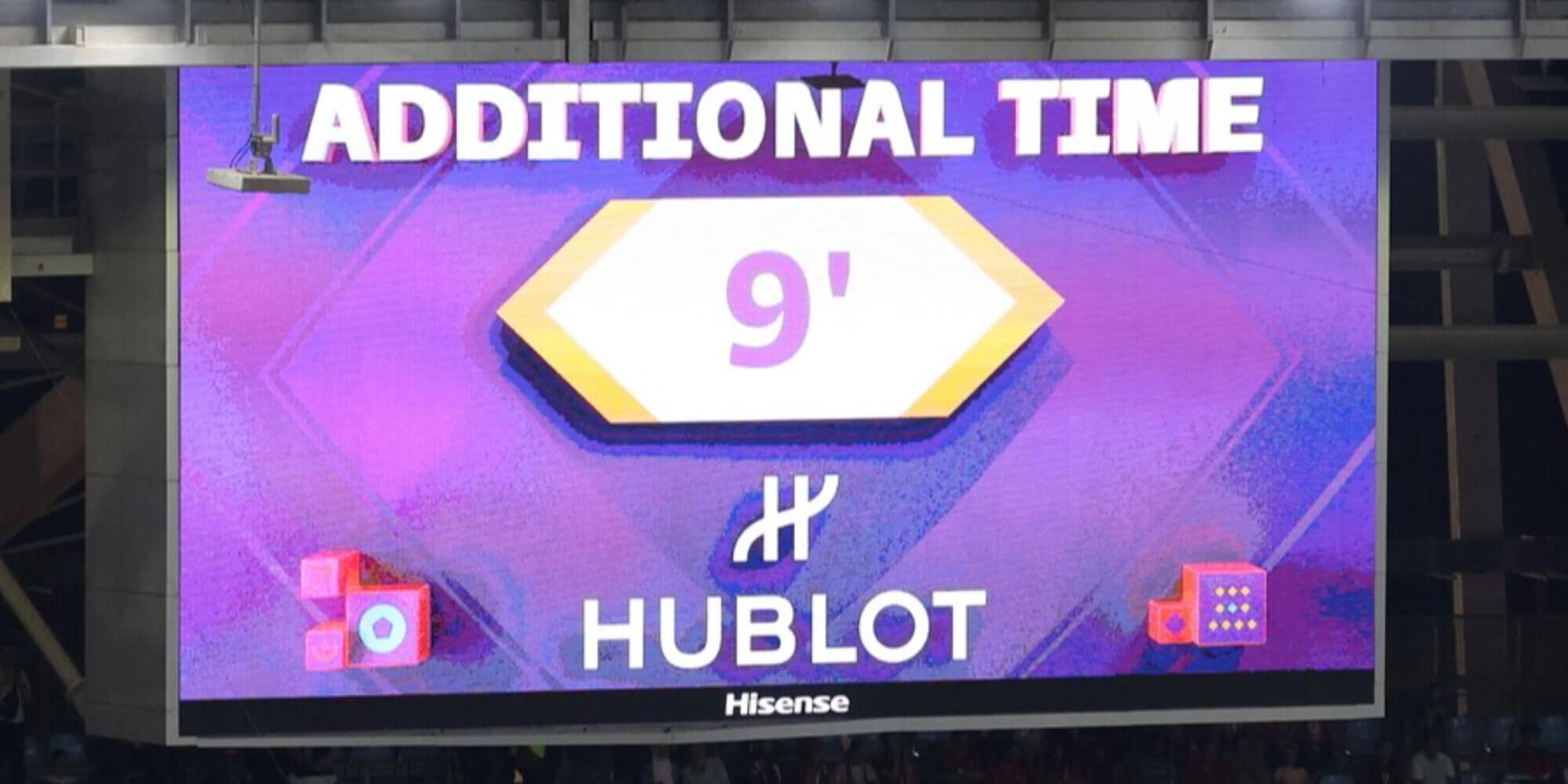 In a popular Italian comedy of the 1970s, referee Carmelo Lo Cassio, played by Lando Bozanca, who suffers from a drug-induced nervous breakdown, refuses to whistle the end of an international match and is forcibly removed by the police. The 10 minutes of healing granted to him, in the movie’s story, is an unlimited amount of time, like justifying a public order raid. With this parameter, many referees at the World Championships in Qatar deserve compulsory treatment, after all Significantly extended the duration of the competitions. The prophecy he utters appears to have come true Max Allegri After endless Atalanta-Juventus five years ago: “At this rate, football will become like baseball”.

Collina is at a loss, speaking to herself in the stands: Here’s why

In fact the reviewer They respond to a real problem with a remedy worse than the disease, according to the custom of the age. The real problem is Playtime effectiveness, which is deftly squeezed by a team interested in defending the advantage, or rather, a draw. In defiance of any principle of sports loyalty. For the pathology of the game, which punishes display as well as the possibility of contesting the score itself, the judges opposed the curative treatment decided discretionarily, according to crude literal reasoning. With trampling effect and denial of certainty and Predictability from the game. But the match cannot become a rubber band without converting the referee’s discretion into arbitration.

Unfortunately, because Institutional weakness From the elites that rule the largest factory of emotions on the planet, rulers have assumed the same overriding role in sports politics as judges in democracy. By adapting the rules to its size, it has taken on an extravagant centralization that runs counter to the spirit of its function. which is punishing Violations and validation of field results. It is not about regulating the balance of competition, managing faults and rights according to a fair standard that ends, sooner or later, in the infringement of a personal standard.

Record rebound in England and Iran: the reason

There is only one solution to stalling tactics for athletes and coaches. It’s real time, the scientific accuracy to which all major professional sports, with the exception of football, refer. Chronometer law would be the fairest and also the most convenient to promote for Reasons for sports and recreational spirit. What do you expect to be approved?