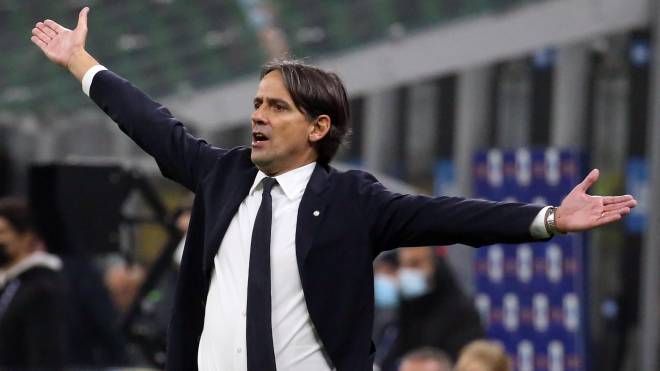 Milan, December 30, 2021 – A return to 50% of stadium capacity and the new wave of Covid-19 that has hit Italy could have repercussions for Italian Super CupThe match between Inter and Juventus, scheduled for the San Siro on January 12, could in fact be postponed until the end of the season. These would be the two reasons that prompted Juventus and Inter to consider postponing the match for a few months, when the Covid-19 situation could have calmed down again and a larger audience of spectators could be allowed to watch the match in the stands. Societies They had actually already reached an agreement Which will be ratified by Italian Serie A.

The Italian League is currently denying

But the League itself, at least for the time being, denied the possibility of postponing the event, passing the ball to the League Council which is due to meet in the next few days: “In the face of rumors that have surfaced in the past a few hours, Lega Serie A confirms – in fact, a note Official released on Twitter – that the Supercoppa Frecciarossa match is still scheduled for January 12, 2022, unless the Lega Council decides otherwise.” What is certain is that at least for the time being the sale of tickets has been suspended, also pending understanding of the final allowable capacity, in the coming days, however, it is expected that final news will emerge with the hypothesis of the postponement still firmly established.

Also read – Basketball First Division: Postponing the next round of Covid