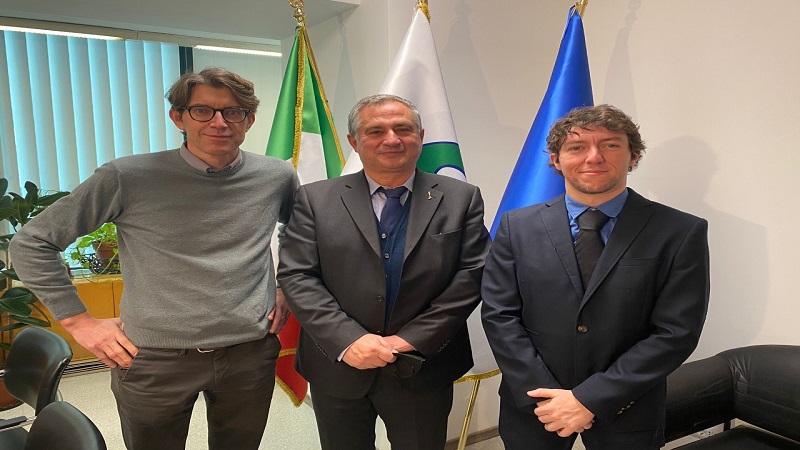 Year-end news of the Italian Hockey Federation, which yesterday announced some news at a press conference in which the president spoke clearly Sergio Minardi.

The first ad was that fromCompilation of Floorball-Unihockey to Federhockey. The event was also attended by the President of FIUF Giorgio Rambaldi and Secretary General of FIUF Jürgen Olshoff. Minardi’s words:our union It intends to bring together all the disciplines that make up the family of stick and ball games; After field hockey, indoor hockey, and beach hockey, an important and world-class discipline such as earth ball now enters our boards, to which we warmly welcome: Welcome to FIUF Directors and all FIUF members. Together we will do important things for Italian sport“.

Returning to the hockey game, a new section is born for the upcoming season: Elite class, in addition to the already existing Serie A1 and A2 tournaments. In the new category, the top eight teams in the first division will start with the men, while you are the women. Minardi comment: Teams that receive the right to participate in the Elité will have to prove that they have the necessary requirements“.

Regarding the Olympic four-year period, the president did not take a position on the technical mentors of the two teams, but declared that Italy wanted the Paris Games.