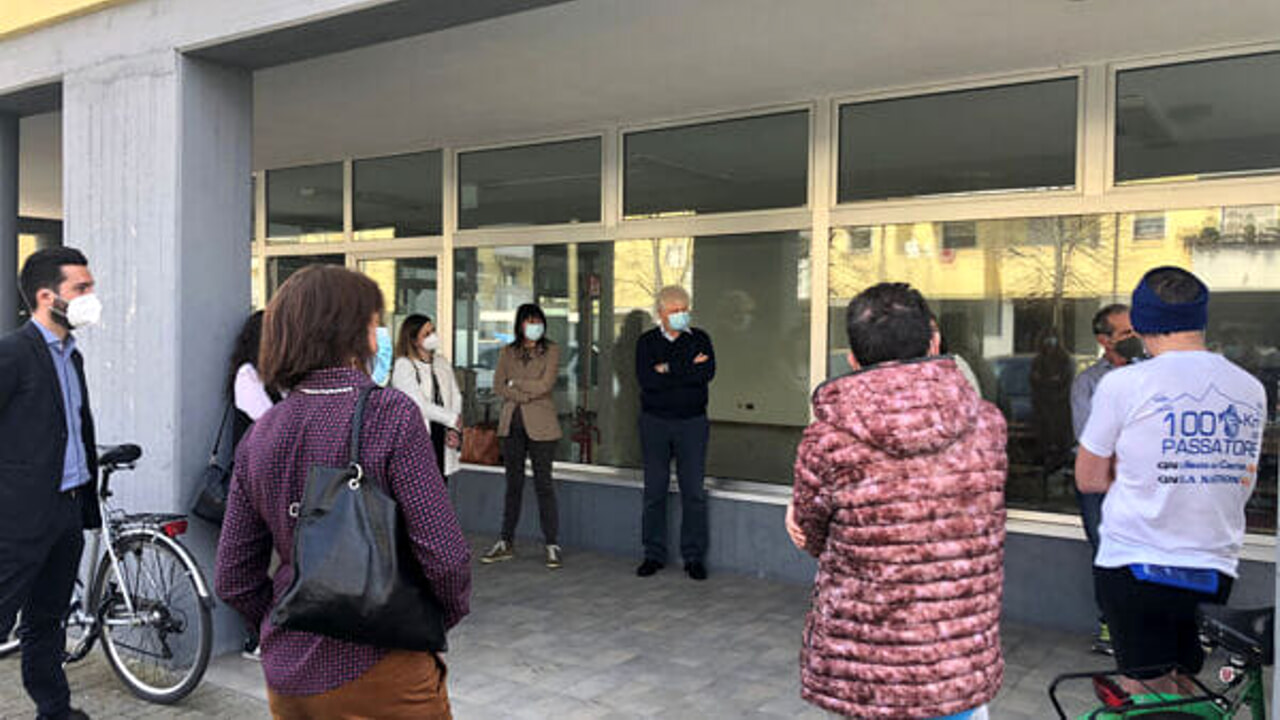 The first “Declaration of Civil Use” enshrined in the regulation of the House of Commons of Padua in the Southern District of the District of Croceveso was born thanks to the joint action of some associations and citizens residing in the district who erected a municipal hall that had been closed for years usable, initially proposing activities involving the residents of the area and then making itself known as a live reality.

«After a long period of confrontation – let the Civica Alliance know – between administration, associations and active citizens, Spazio Allegro was born in Sala Binelli, a new form of collaboration between municipality and social reality to give new energy to participation. A neutral place where education is practiced in order to integrate and exchange experiences. As the Civic Coalition of Padua, we strongly supported and promoted the approval of the Common Goods Regulation on which the Working Group “Common Goods” and Marta Nalin, who was a member of the Council for Participation and now a Member of the Municipal Council, worked for a long time with the aim of giving birth to participatory experiences in the management of common goods with purposes Collective and socio-cultural. The anticipation of the civil use declaration instrument by a community of reference, in addition to the most frequently used co-operation agreement, gave substance to the desire to recognize the agglomerations that could spontaneously form around places full of meaning and dear to the citizens, placing the Padua regulation as an avant-garde instrument as it was the first in Italy. states for civilian use.”

Laura Zaraten, President of the Civic Coalition of Padua, commented: «It was not a simple or quick path, but we believe that the result that we are seeing today with the birth of the first experience of ‘civic use’ is evidence that in Padua there are many social and cultural realities that the municipality can support in a significant way. Effective with innovative tools that do not “transfer” the public space into a single collective reality but welcome dynamism and encourage collaboration. All of this is not intended to produce income, but rather to enhance social and collective experiences through revitalizing spaces and neighbourhoods. We are convinced that this first recognition will be followed by others ».

«We have built – comments Marta Nallin, Councilor of the Municipality – the Common Goods Regulations in collaboration with Francesca Pinciolini, starting from the many experiences that exist and with the advancing reality of the territory, we have introduced the new tool for civic advertising and collective use. The result we have achieved today by acknowledging the civil use of Sala Pinelli shows that our vision of co-management between people, associations and public bodies is also the way to the future. There are still many places that need to bring this collaboration back into the city and there are many combined experiences that are being piloted.”