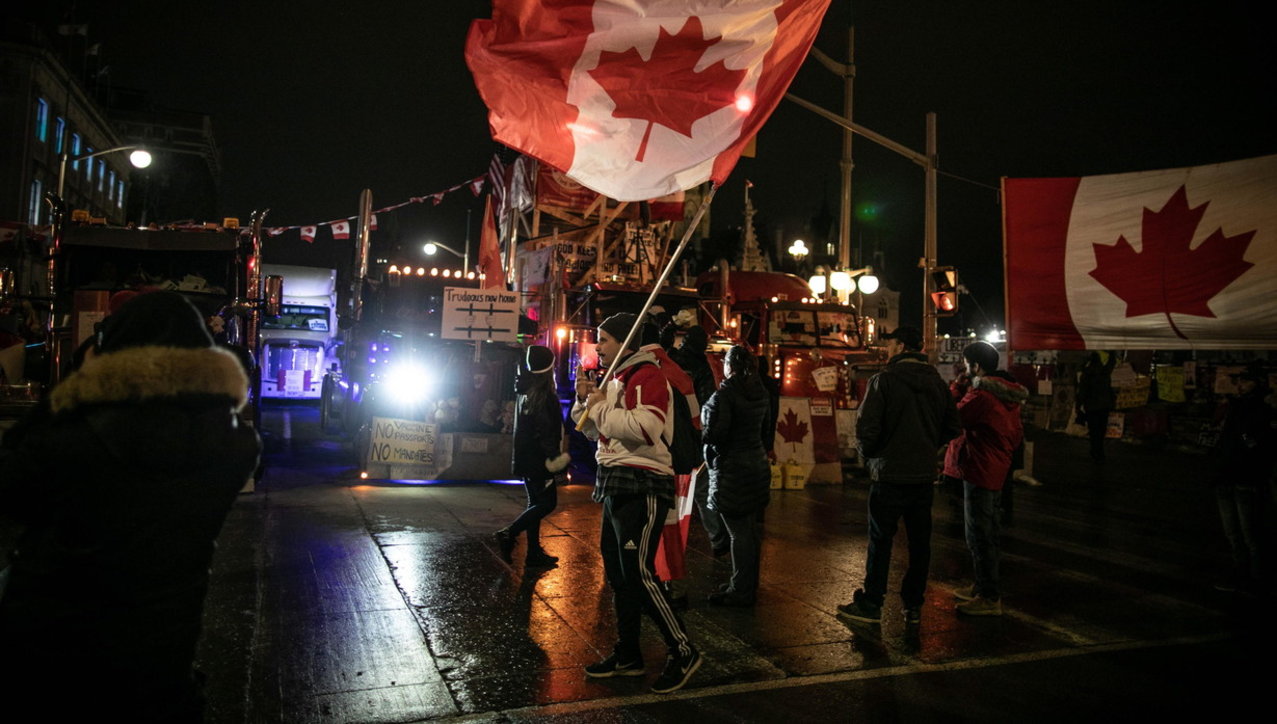 Beyond 300 Truck Drivers and Transporters No Vax Those in Ottawa are finally on the streets after weeks of blockades across the entire border with the United States. Due to the economic damage and the political crisis that provoked it, Prime Minister Justin Trudeau declared a state of emergency on February 14, granting extraordinary powers to law enforcement officials to declare sieges illegal, tow trucks, arrests of drivers, driving licenses and freezes. Their bank accounts.

According to US media reports, in the center of the protest, officers detained protesters in a few constituencies down Parliament Hill, armed with automatic weapons and wearing tactical uniforms. 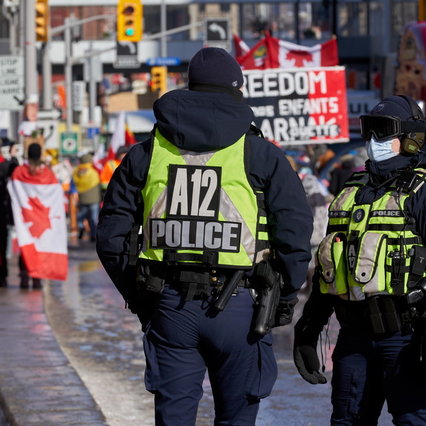