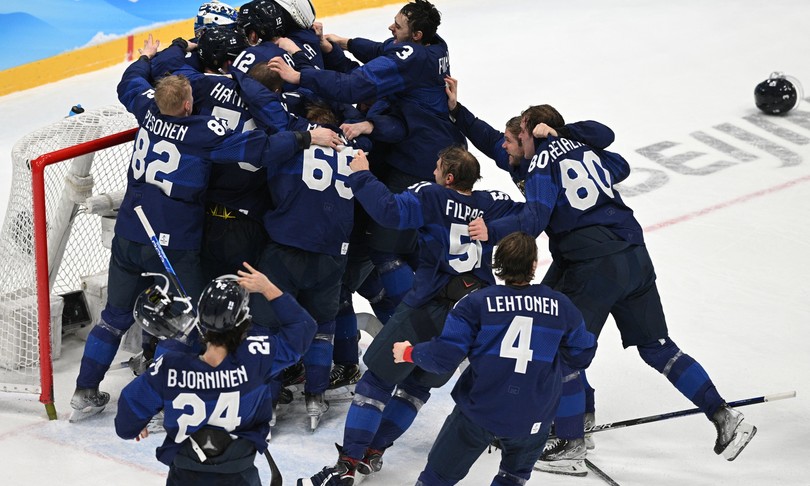 AGI – Finland won the last gold medal at the 2022 Beijing Olympics by defeating the Russian Olympic Committee, the defending champion, in the men’s ice hockey final, by 2 to 1. For Finnish hockey, this is the first Olympic title in history after two silver medals. The Russians broke the deadlock after eight minutes with the help of Mikhail Grigorenko with the help of two other excellent champions Nikita Nesterov and Nikita Gusev.

After just 43 seconds, Bjornin, 26-year-old Jokerit Helsinki (the only Finnish team to play in the prestigious Russian Continental Hockey League), beat Russian goalkeeper Ivan Fedotov. In the last minute of the match, the Russians tried to equalize by eliminating the goalkeeper, but upon hearing the last siren, the Finns exploded with joy.

Bronze medal in the men’s championship for Slovakia who beat Sweden 4-0 and were eliminated in the lively semi-finals by the Russians on penalty kicks.. In 2026, the two hockey tournaments will also include the blue national teams as Italy is the host country. For men, with the exception of Turin 2006, Italy has not qualified for the Games since Nagano 98.