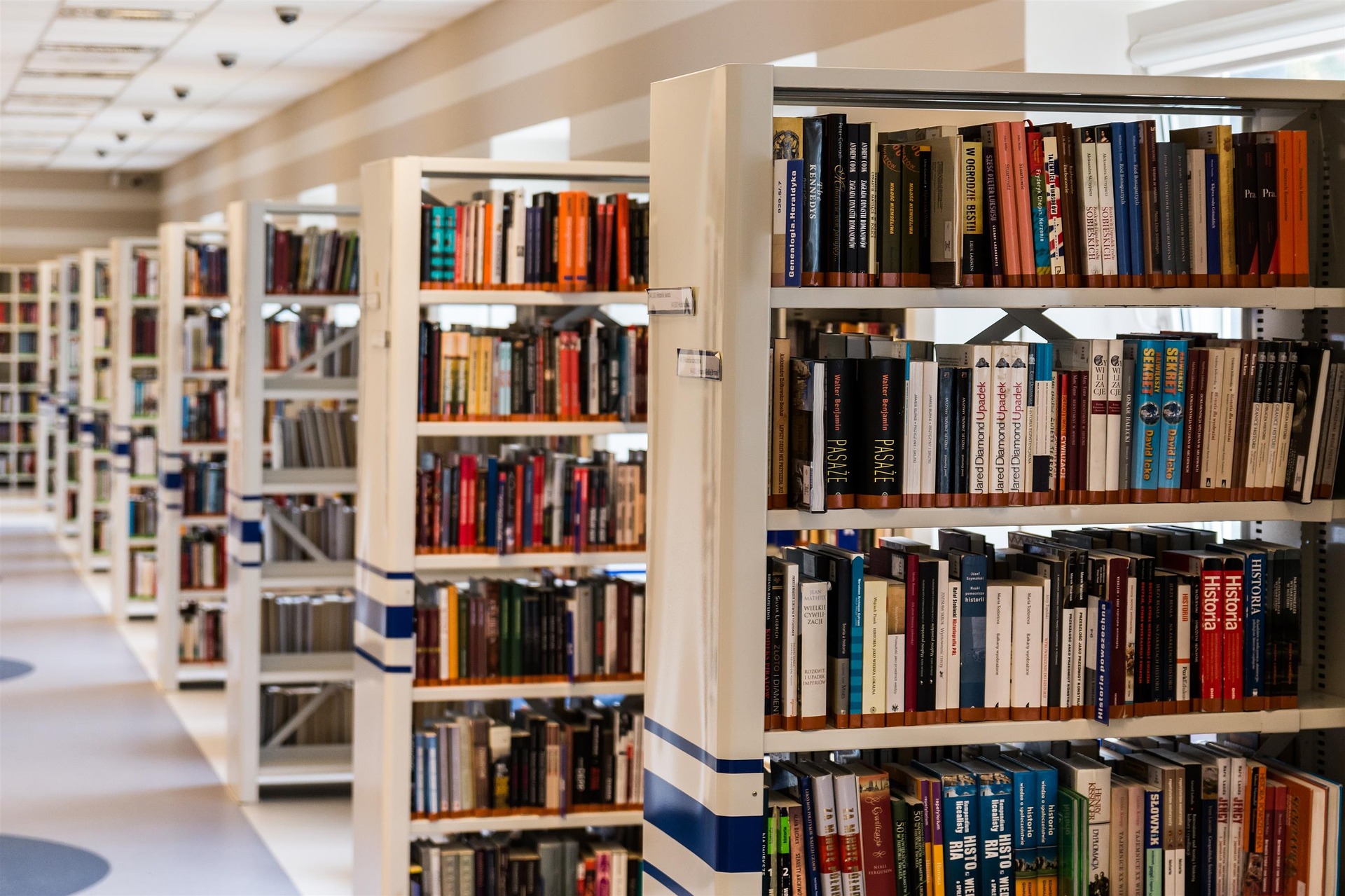 Philip Bernardinior the “thief” who has intrigued the publishing world for some time, and has admitted to stealing More than a thousand manuscripts of unpublished books. This confirms the accusation leveled by the Federal Prosecutor’s Office New YorkAs part of a plea bargain. Thirty-year-old guilty b Electronic fraudHe will be sentenced in April. crime according to what it reconstructs BBCMaximum penalty 20 years in prison. “I knew my actions were wrong,” Bernardini told the court. However, the motive for his actions remains unclear: the manuscripts had not been circulated on the Internet, and no ransom demands had been made. The most likely course, for the time being, is therefore personal satisfaction, resulting from being able to read books obtained before anyone else.

The method of work

Bernardini managed to obtain the texts by impersonating various figures from the publishing world, making use of his inside knowledge of the sector: in fact, he worked for the American Publishing House Simon & Schuster, in the London Branch Law Office. He will be able to create More than 160 similar email addresses To those real people, with just a few letters changed. Hence he has met agents, editors and judges who have been awarded the Booker Prize. Receive texts of books written by very popular authors: from Margaret Atwood To Ethan Hawke, from Stieg Larsson to Sally Rooney. Its “targets” will spread across three continents: Europe, America and Asia. Before the true culprit was identified, the most divergent theories circulated about the identity of the “manuscript thief”. There were even hypotheses about foreign influences trying to shake the cultural offer of the West, or some Hollywood producers trying to embezzle new stories for his films. Instead, on January 5, 2022, the FBI arrested the thirty-year-old from Terney at JFK Airport in New York, where he had just landed for vacation. Daniel SandstromDirector of the Swedish publishing house Albert Bonnier Forlag (Among those targeted), Alaa commented BBCThere is a psychological mystery at the heart of this story.

READ  Migrants as extortion and espionage: "So Rabat asked me to go to Italy"