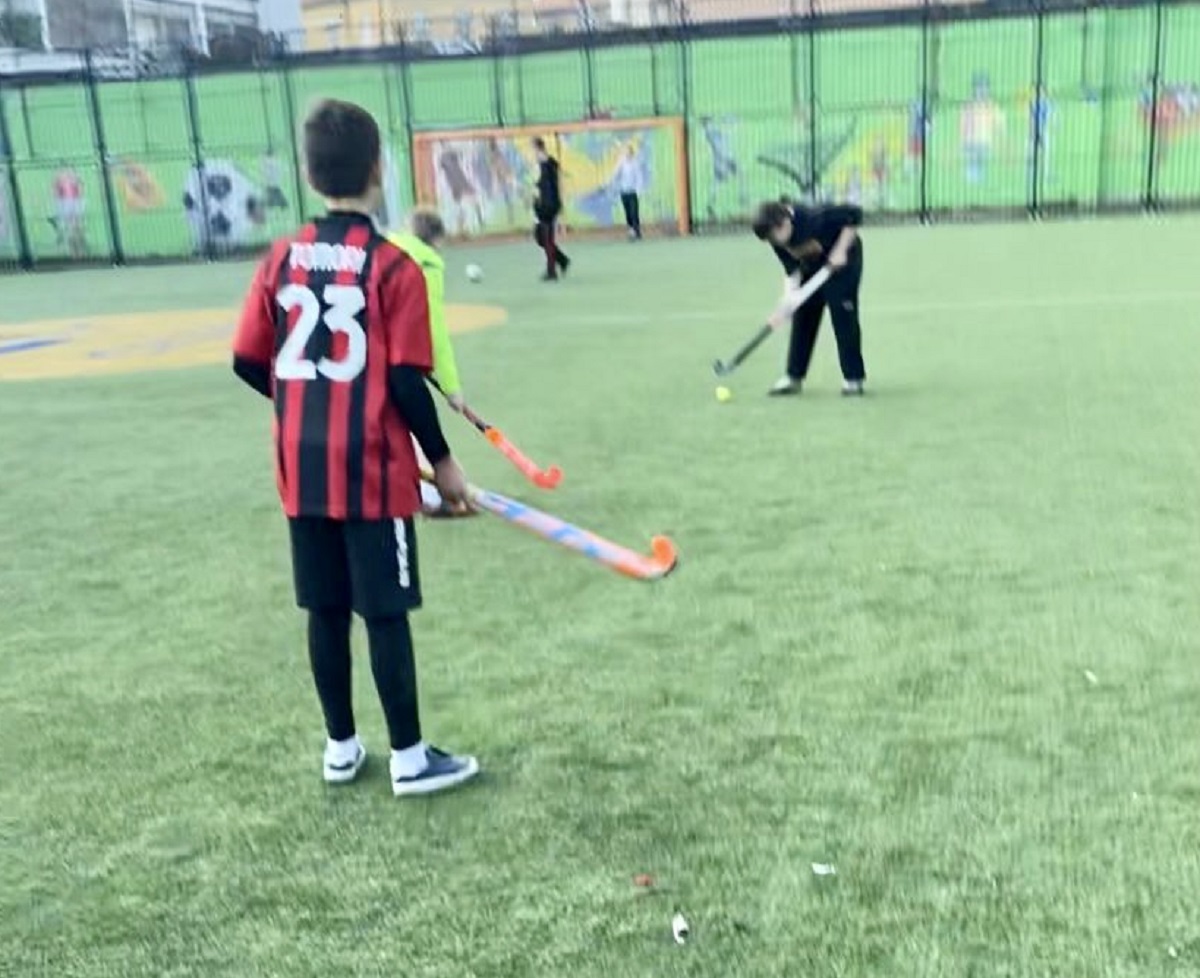 Sports consultant Paolo Annone has asked local sports clubs to help give new life to the Stefano Borgonovo Cruyff court in Via Leone – Via de Mille, and to allow children, especially on weekends, to do activities that are dedicated to them.

The first to respond positively to the council’s call was a champion field hockey, a sport not yet popularized in the city and which is just beginning to introduce itself with a project in schools. Field hockey, at the youth level, is played on football fields with artificial turf, as well as in the gymnasium for indoor games.

Saturday morning from 10 to 12 Waiting for the first young fans who want to try their hand in this sport, there will be Chiara Mortarino, one of the great Italian and international champions in this discipline, goalkeeper of hockey club Argentina de Gorgonzola who in 2021 achieved a historic treble: the Scudetto and the Cup Italy and the Challenge of Champions. Her long career, which began in 1993. Residing in the city, Chiara (who also has a coach qualification obtained in 2015) decided to be a witness and promoter of the discipline that gave her so much satisfaction as she made a competitive career. Also with her is another field hockey player, an athlete of Piedmontese origin, Marta Mantovani. The activity is free and reserved for children aged 5 years and over, Chiara and Marta also provide play equipment (clubs and balls). If the kids answer in the affirmative, Chiara and Marta’s idea is to always repeat the call on Saturday mornings from 10 to 12 also for the next few weeks.

Other initiatives, such as this football, will soon be planned, with the support of amateur clubs in the city. “This is and will remain a football stadium in the spirit of the Johan Cruyff Foundation and the Stefano Bourgonovo Foundation that created it. However, this small pollution is welcome to make it more lively. I am convinced that the two protagonists, the white Pele, as Gianni Brera called him, and Borgogol, as the blue Corva called him, would agree with the choice. Now I also expect a response from the many companies that manage child footballers in Como, comments Paolo Annone, sports consultant.