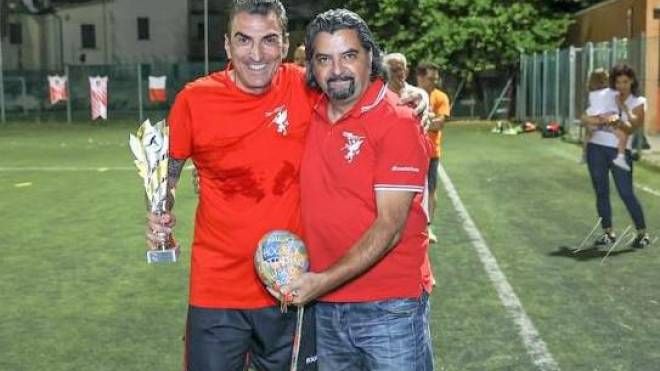 It was the Grifone District that won the 2022 field hockey title, which was played at Frascari Stadium. Griffin, who beat White Deere 2-1 in the semi-finals, beat Lyon Douro 8-0, who missed at the last minute due to Covid. Third place went to Drago who won 2-0 from White Deere. Congratulations to the young people of the district head of the Grifone Massimiliano di Nisio Bucci or Matteo Piccolo, Maurizio Malvaso, Francesco Mattioli, Riccardo Fedi, Stefano Pelicani, Francesco Moni, Sara Menicini, Caterina Mucci, Simone Mori and Tommaso Sicchi, who are able to boast of an excellent and profitable game.

The Paleo, created by the ceramic laboratory at the MAiC of Pistoia, is credited to Grifone, the winner among other things of the city’s volleyball competition.

The winners were honored by the Municipal Councilor for Sports Promotion Alessandro Sabella and Conne County delegate Vittoriana Gariboldi.