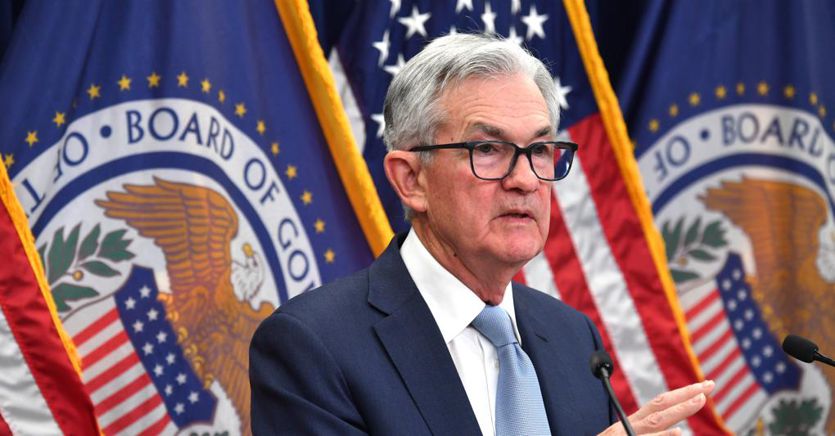 At the mid-December meeting, the central bank reduced the pace of accelerated monetary policy tightening, and decided to raise the interest rate for the seventh time in a row, but by 50 basis points instead of 75 as in the previous four meetings. Prices are now in the 4.25%-4.50% range. However, he also affirmed, in his statement and in Chairman Jerome Powell’s press conference, the intention to continue to pressure in the first months of this year, with cumulative interventions of perhaps another 75 basis points, to control inflation and towards the ideal target of 2 percent.

The rise in consumer prices, after peaking at more than 9% last summer, the highest in 40 years, slowed to 7.1% in November from a year earlier, but remained well above Fed targets. The economy, or the Fed’s ability or lack thereof to facilitate soft landings, soft landings that avoid severe recessions. Minutes from the latest meeting show that the Fed sees the labor market as remaining strong. Economic activity, for its part, should progress, albeit at a markedly weaker pace. The central bank headquarters in Atlanta, with its constantly updated GDP index, calculates that in the last, fourth quarter of 2022, annual growth might still have been 3.9 percent. But at least there’s a significant slowdown in expansion in the new year, according to analysts. Moody’s, in forecasts by chief economist Mark Zandi, expects what it calls a “slow recession,” a prolonged weakness that sees GDP at a rate of less than 1% in all four quarters of 2023.

READ  Sky offer, these are the crucial hours to take advantage of it: the discount is guaranteed