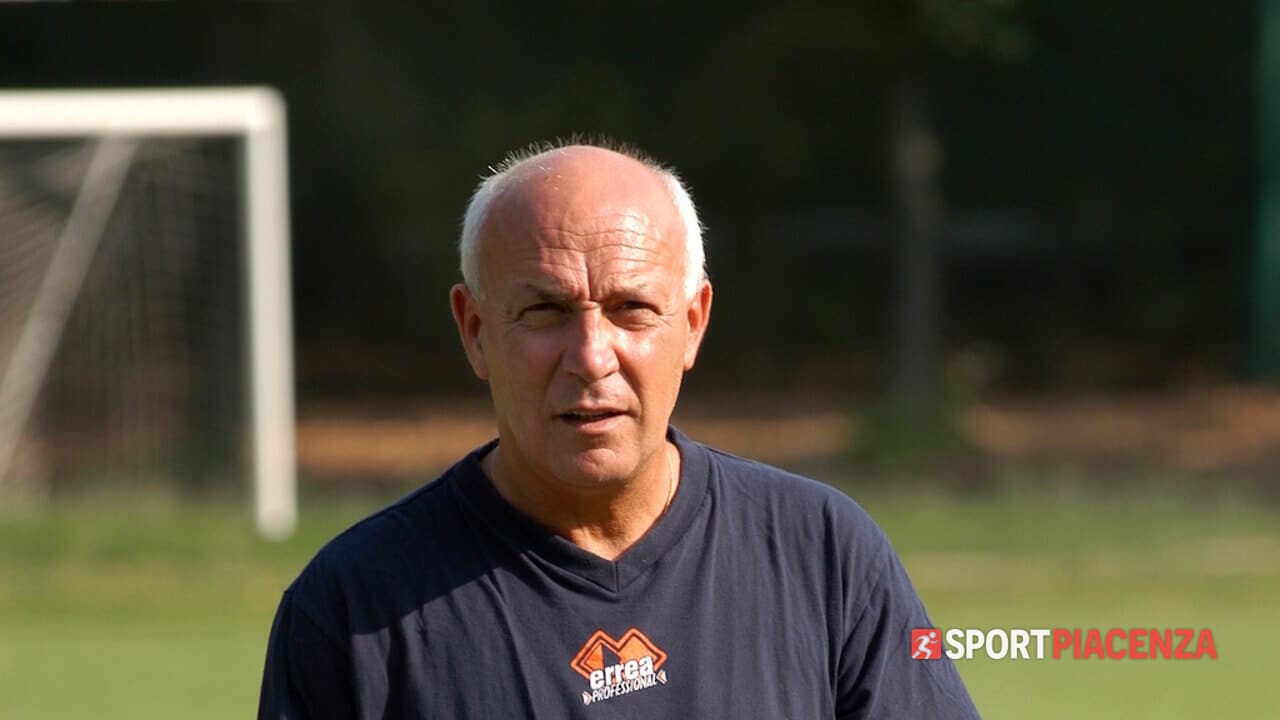 The world of football in Piacenza says goodbye to an important part of its history. Pierfranco Pancera, for everyone “tattoos”, gone, for decades, a great hero on the courts of our province first as a footballer and then as a coach, even in the youth categories.

An authentic striker, with a not very strong physique, but with an incredible eye for goal that led him to score many goals, Pansera reached excellent levels wearing the shirts of Atalanta and Piacenza in the 1971-1972 season, in the team with Felice Scandinavian. and Caje Cella, who that year, after the salute of coach Tino Molina, filled the dual role of player-coach. Also in his career he has participated in tournaments with amateur teams, above all Bitola and Pontolis and many appearances as champion in the historic Torneo Libertas.

After hanging on his boots, he has always been in the football world becoming a coach and leading the youth teams of some companies in the province, including Pontolliese Libertas and Piacenza. As soon as the news of his death spread in the city, many players, coaches and managers who knew him and appreciated his technical and human skills gathered around their family members to show their closeness.