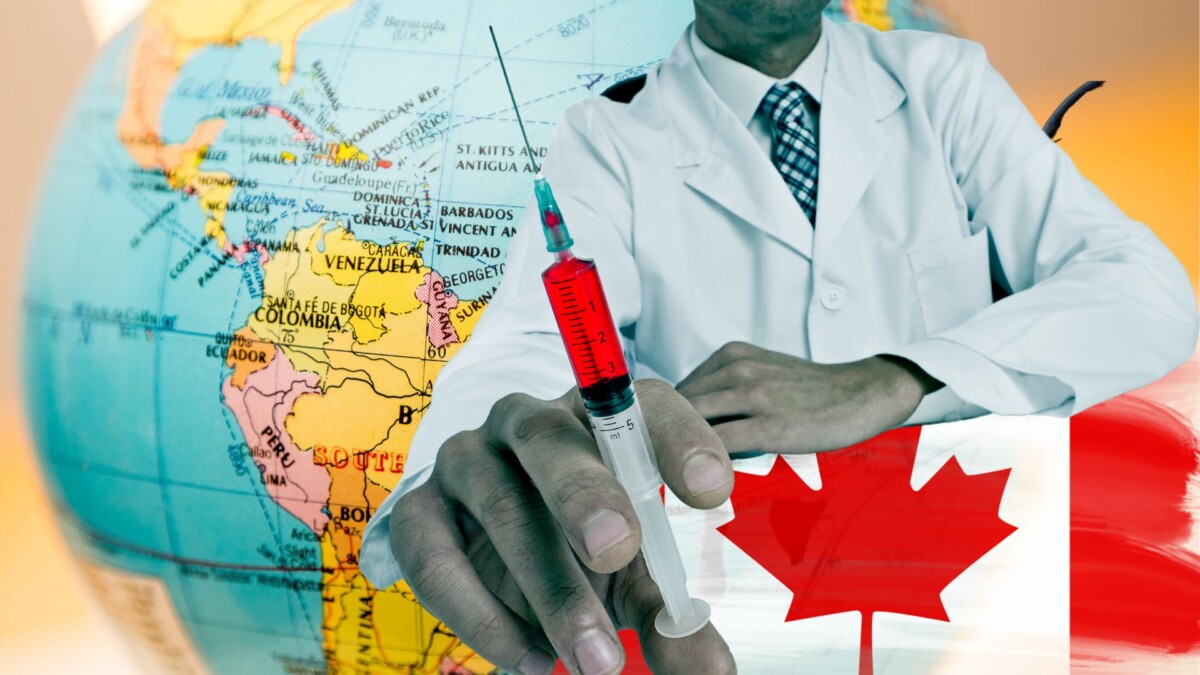 Claudia Díaz, Venezuela’s former treasurer and former nurse of the late Venezuelan leader Hugo Chávez, has been charged with money laundering in connection with the payment of more than 4 million euros in bribes. Where and when the owner GlobovisionVenezuela’s main private television station, once anti-Chavista and today naturally Chavista.

7,500,000 Venezuelans have fled the country since the dictator came to power and now live in at least 90 countries around the world. These are data from the Venezuelan Diaspora (OVD) Laboratory of Andres Bello of the Catholic University published a while ago. This figure is higher than the number of the United Nations Refugee Agency and the International Organization for Migration, which a few months ago indicated that the number of migrants in the world was 7,100,000. However, these sites only count Venezuela’s presence in 33 countries.

Conversely, migration will not stop as the situation in Venezuela does not improve. Salaries are less than 9 euros a month and despite a dollarized economy, the country continues to record inflation of 200% per year.

Canada wants to extend euthanasia to the mentally ill

The impending expansion of assisted suicide for the mentally ill in Canada threatens the world, especially given the inadequate funding for mental health in Canada’s public health system. “This country is on the brink of publicly funded euthanasia for people with diseases for which public funding is scarce,” Canada’s leading newspaper warned last week. The Globe and Mail One wonders if “Medical Assistance in Dying (MAID),” a euphemism for killing people on demand, isn’t a more efficient way to address Canada’s health care bills.

New Zealand’s parliament yesterday approved legislation to phase out tobacco sales from 2027 until a final ban, making it the second country after Bhutan to ban cigarettes. The legislation, proposed by Prime Minister Jacinda Ardern’s Labor Party (taxing livestock for environmental purposes), was approved with 76 votes in favor and 43 against.

All about Latin America and its impact on the economy and politics of the old continent. Subscribe to Paolo Manzo’s newsletter for free http://paolomanzo.substack.com. After a week, if you want with a subscription of 30 euros a year, you will be entitled to exclusive web pages and investigative documents and the newsletter.