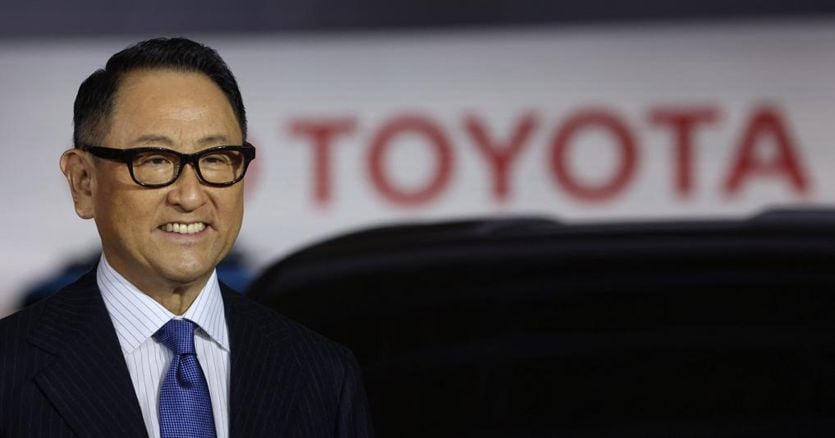 Akio Toyoda Toyota head, confirms once again that the electric car is not the ultimate solution for the car. Confirming his considerations, expressed on the occasion of the presentation of the new Hilux pickup concept in Thailand, he seems to be sounding the alarm in view of the upcoming and already announced deadlines such as, for example, scheduled by the European Community to stop heat production since 2035.

The silent majority is against it

“The people involved in the automotive industry today are very much a silent majority,” Toyoda explained, “and it is this silent majority that wonders if electric cars are really the only option. But they believe, instead, that this is the trend of the moment, and so they cannot express about this concept out loud. Until the exact correct answer becomes clear, we should certainly not limit ourselves to just one option. 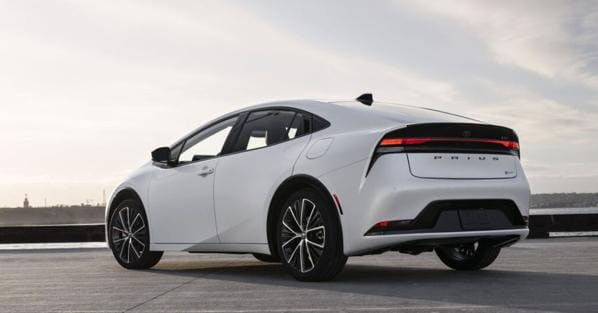 The ideal is to have many solutions

Toyoda then expressed his belief that the best way forward would be to develop a number of different propulsion technologies, including hybrid and plug-in versions as well as hydrogen-powered cars. There is a choice that, as the Toyota chief himself explains, is already partially being implemented despite the fact that the world’s largest automakers have now firmly committed themselves to Mobility in the future is fully electric.

Intolerance is growing among builders and the media

Toyoda also acknowledged that its continuous efforts to convey its point of view to stakeholders and representatives of national governments have proven daunting, but they are beginning to receive more support not only from players in the auto industry, but also among media representatives, and thus it is possible to reach conclusions other than those. envisaged, with extremely close timings and deadlines. 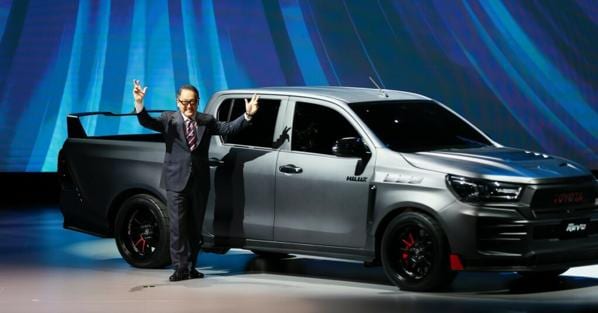 Most of the profits come from the heat

“Two years ago, I was the only one who made this kind of statement,” Toyoda remarked then, “while some of the world’s largest automakers had already made radical commitments to electric vehicles, even though it was their internal combustion engine production that generates most of the profits needed to finance expansion plans in Electric cars.