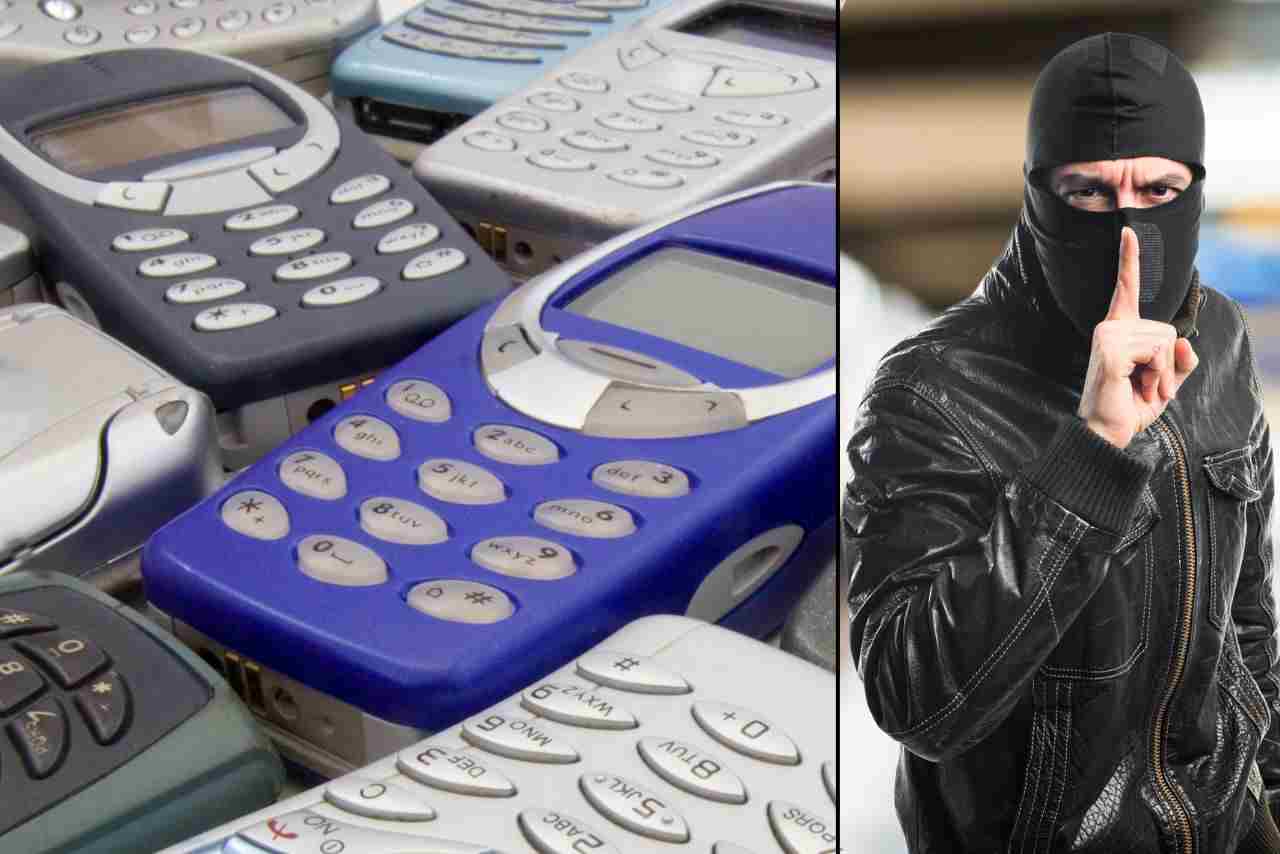 The mobile phone has been an indispensable communication tool for every person for years, regardless of race, age and gender, in fact it is now common to see both children and the elderly carrying a smartphone that they can use without particular problems.

However, not all cell phones are used to keep in touch with loved ones or to work legally, in fact, some cell phone models are also ideal in the hands of bad guys, who manage to escape from the police while still keeping in touch with other thieves or drug dealers.

The most popular mobile phone by drug dealers

While people compete to buy the latest model of smartphones, be it Apple, Samsung, Huawei etc., there are also people who intend to use the phone for illegal purposes and who are always looking for older models that allow it. Enjoy greater security.

According to the investigation conducted by the portal Vice, which specifically analyzed the world of drug trafficking in the UK, mobile phones of the older generations are the most used thanks to their few functions.

It seems that the most used model is Nokia 8210, which, unlike new smartphones, clearly has useful qualities in the world of drug dealers, more specifically this phone was chosen for:

The battery in older phones has an infinitely longer life, which is an essential aspect to consider especially when it comes to these environments

The structural lack of GPS, Wi-Fi and Bluetooth ensures a very high level of security, which makes it very difficult to identify criminals and their connections, especially if the SIM card is changed often.

The last aspect, which made this model so popular among thieves, turned out to be the well-known resistance of old mobile models, these in fact were able to withstand even the most destructive effects that remained unharmed, thanks to a small screen and the pressure of the materials used.

These phones, obviously too old, are quite unobtainable now, the Nokia 8210 was actually produced in 1998, when smartphones were still just an idea in the minds of the most creative and visionary people.