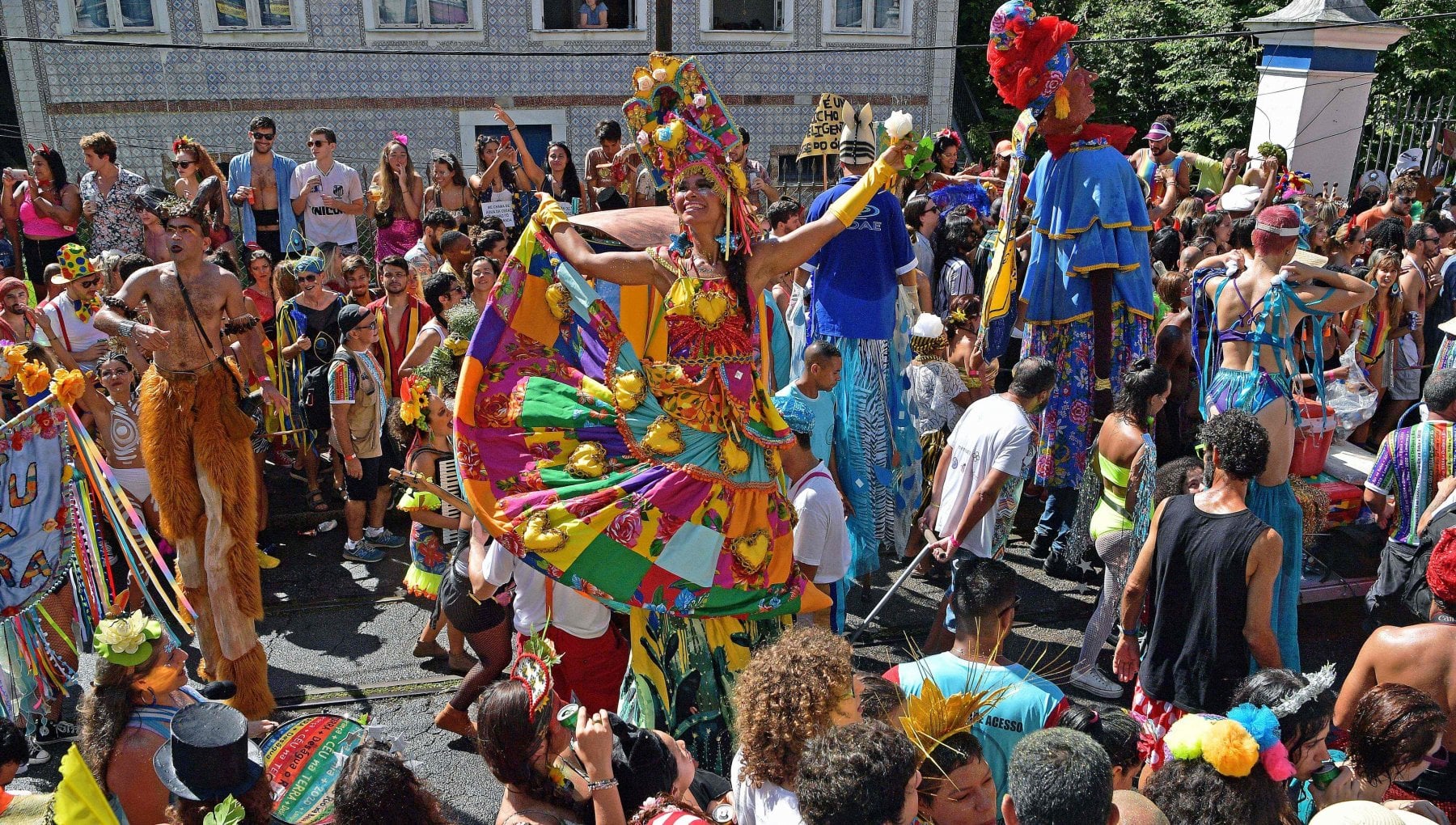 Authorities in Rio de Janeiro have announced the cancellation of next month’s street carnival celebrations due to an increase in Covid-19 cases caused by the Omicron variant. This is the second year in a row that the epidemic has banned Carnival celebrations, which this year should have been held from February 25 to March 1.

The street parade of ‘blokos’ is different from the more famous samba school parade that takes place in the Sambadromo in Rio. The Sambadromo can accommodate 70,000 people in a stadium that allows authorities to control who enters. “The street carnival, given its nature and democratic aspect, makes any kind of control impossible,” said Mayor Eduardo Paes.

In 2020, an estimated seven million people were cheering for street parades all day long. The arrival of the highly contagious Omicron, along with increased gatherings at Christmas and New Years, has led to a spike in cases of the virus in Rio. New cases of the virus went from 21 on December 14 to 458 just two weeks later. However, the increase in cases has not yet led to a significant increase in hospital admissions or deaths. Four-fifths of Rio’s population received at least two doses of the vaccine, while nearly a quarter received a booster dose. About 67% of the South American country’s population of 213 million were vaccinated with two doses, while 12% got the third. Nearly 620,000 people have died in Brazil from the Corona virus, second in the world after the United States.

France. Controversy in Parliament, with a session interrupted while discussing new antiviral measures, after President Macron’s words in an interview with Le Parisien: “I want to blow the nerves of No Vax,” he said, “that is my goal, to the end.” “.

United States of America. The Omicron variant of the coronavirus is responsible for 95.4 percent of infections from Covid-19 in the United States, which in the 24 hours of Monday, December 3, crossed the daily threshold of one million. That’s what emerged from the latest data from the Centers for Disease Control and Prevention (CDC).

Yesterday, President Joe Biden repeated an appeal to American citizens to get vaccinated, but he also called the country for calm: “The next few weeks are going to be tough — the White House tenant said, recalling that the vaccination call remains more than 35 million adults unaccounted for in the country. However, Biden said he was confident in the tools available to the country to deal with serious cases of Covid-19, which fortunately appear to be less frequent with the new variant of the virus. Be concerned about the Omicron variant, but stay tuned. “If you haven’t been vaccinated, you are right to be concerned,” Biden said. Yesterday, Maryland’s Republican Governor, Larry Hogan, declared a state of emergency after hospitalization due to Covid-19 in the state. Crossed the threshold of 5 thousand.