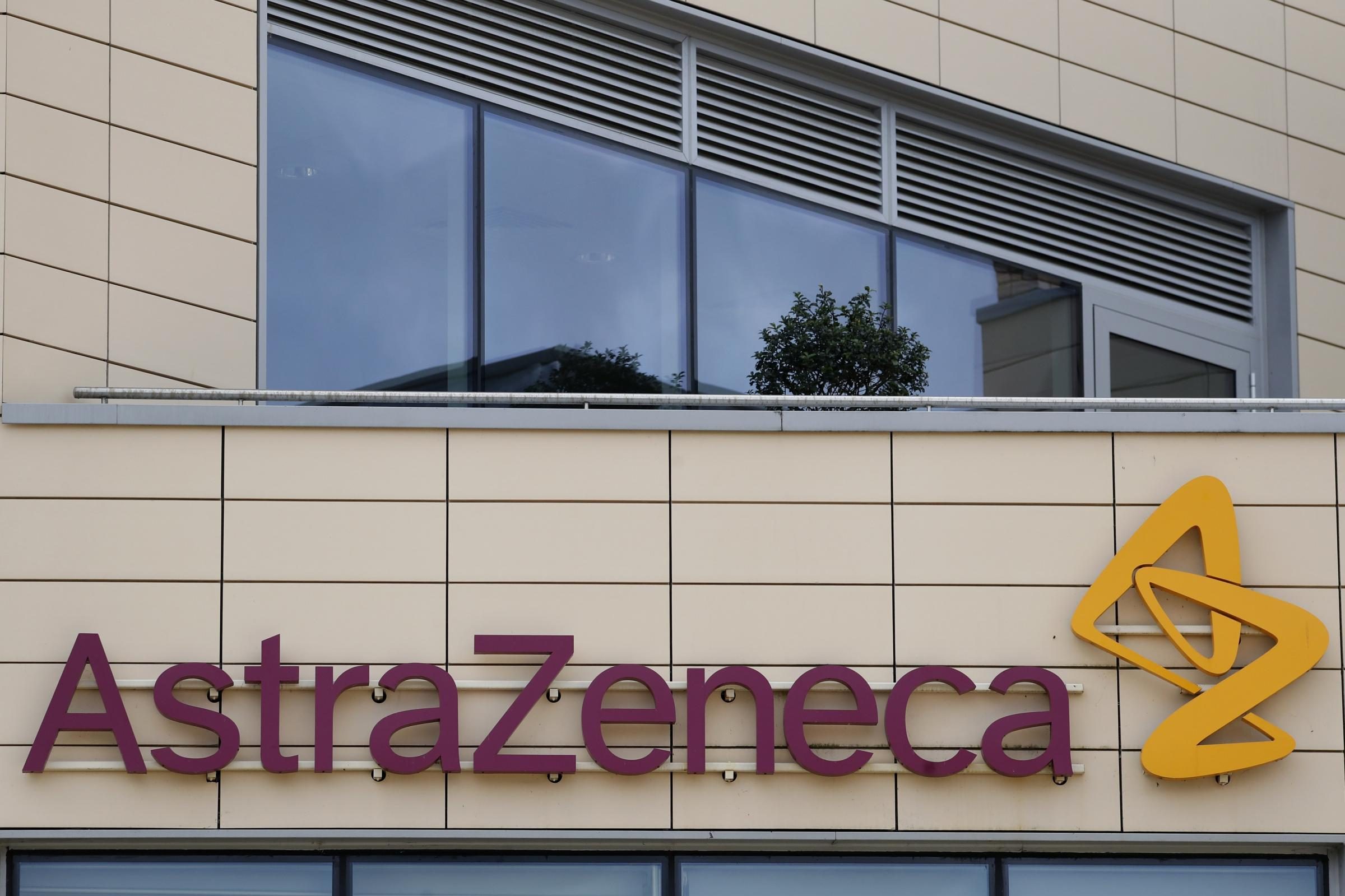 “We are not going to make big gains but the virus has become endemic, and we have to learn to live with it,” explained Astrazeneca managing director Pascal Soriot.

Turn on notifications to receive updates

“Covid is no longer a pandemic because the virus has become endemic” is the idea behind the new policy AstraZeneca who decided to start Profits from an antiviral vaccine Vaxzevria developed with Oxford University. The pharmaceutical giant has in fact decided not to sign new agreements to supply its Covid-19 vaccine to the nonprofit, as it has been so far, and has already signed a series of contracts for the next year planning to get its vaccine. His first direct earnings are from the vaccine. A real breakthrough considering the company has always stated that it will only start earning the vaccine when Covid-19 is no longer a pandemic and even then it will continue to provide it at cost.

The Anglo-Swedish company announced its earnings for the third quarter of the year, that it expects to make a profit in the near future. The “modest profit” from the vaccine anticovid Vaxzevria thanks to new applications. According to Director-General Pascal Soriot, we have entered an endemic phase, so the modest profitability of the vaccine is now justified, but it will continue to be provided on a non-profit basis to the poorest countries through the UN’s Covax programme. Soriot emphasized that he had “absolutely no regrets” for not making a profit from the vaccine as competitors such as Pfizer have. “I don’t regret it at all. We are proud as a company of the impact we’ve made: we’ve saved millions of people from hospitalization and death. The AstraZeneca team continues to do an amazing job,” said Number One in the group.

“We must learn to live with the Corona virus”

“We started without a profit to help get through the global health crisis, but we’ve always said we’re going to move on to making a profit from a vaccine. It’s not something we think we make a huge profit from but The virus has become endemic, Which means we have to learn to live with it,” Soriot added, explaining that there will be tiered prices between countries to make sure the vaccine is available to everyone. By the end of September, AstraZeneca had delivered worldwide 1.5 billion doses of his vaccine at $4 to $8 a dose, which is the lowest price of all the coronavirus vaccines and well under $19 from Pfizer or $30 from Moderna.


In the Netherlands, a three-week covid ban has been in effect since Saturday: ‘virus is everywhere’

The company reported total revenue of $25.4 billion in the first nine months of the year but said its gross margins declined, mainly due to providing the vaccine at cost. The group also announced the creation of an internal department dedicated to vaccines and artificial intelligence antibody drugs, Which for now will only focus on the coronavirus. AstraZeneca said the increased profits from the vaccine will offset the costs of developing an antibody treatment for Covid-1.