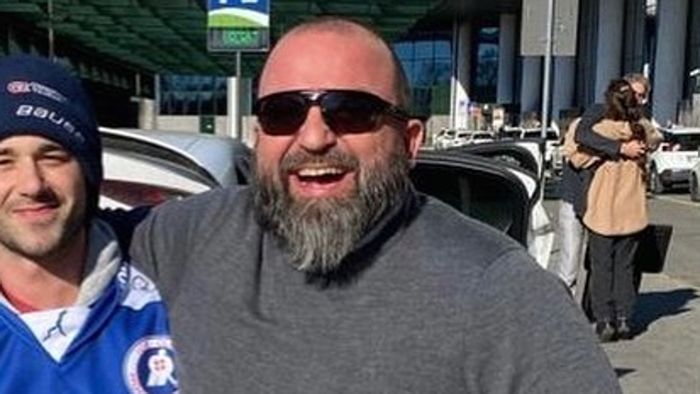 Ice is a “result” that has not been achieved for several years, and was also achieved thanks to cooperation with Sesto, Milan, Chiavina and Turin

From under 9 to under 19 through under 11, 13, 15 and 17. Como hockey next season will be initially in all youth sector tournaments. A “result” that has not been achieved for several years, and was also achieved thanks to cooperation with Sesto, Milan, Chiavina and Turin.

To celebrate the event, youth teams will return to wear the biancobl jersey with the novelty of the new logo with the swan, specially designed by Joe Indorato. “Hockey Como is one of the teams that has historically brought more players from the youth sector to the first team – says President Massimo Tacci – and this has prompted the board to make greater investments to better develop the skills of young athletes.”

Much attention is devoted, as always, to training systems and the formation of technical staff (“trained and competent, like few others in Italy,” says Tashi). The head coach is Peter Malikov (also led the first team), the Soviet and Ukrainian national team as an athlete, with a brilliant professional career that ended in Switzerland at the first LNA Championship and in Ambrì Piotta.

Danilo Bertto, the 1988 Italian champion, the Italian national team and emblematic Como hockey player, will captain the U-15 team and will join Massimo da Rin in the first team. Loris Daggett, will take care of the goalkeepers while Matteo Giaco, who as a player has the most matches with Como, will also be the sporting coach.