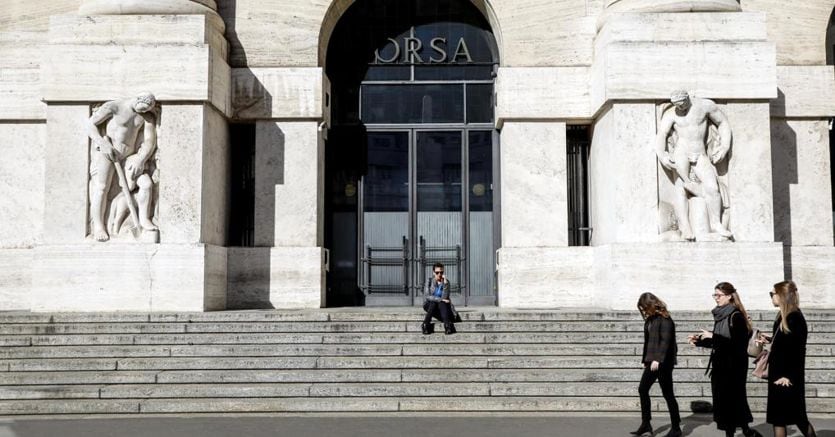 Stopping the hypothesis of Russian gas does not affect prices, but oil rises

The stock market in Moscow rises and strengthens the ruble again

The Moscow Stock Exchange, where trading now takes place without significant restrictions until 18.50 (17.50 in Italy), starts the week. The benchmark ruble-denominated Moex rose 0.73% after the start of the day, which was up more than one point. The dollar-denominated RTS rose 0.6%. On the currency front, the ruble, which regained its strength in the previous octave both on the single currency and the dollar, is back up by 1.36% against the euro and by 1.17% against the dollar, after slightly opening the session. lowest. The euro/ruble exchange rate is 93.51 and the dollar/ruble exchange rate is 84.25.