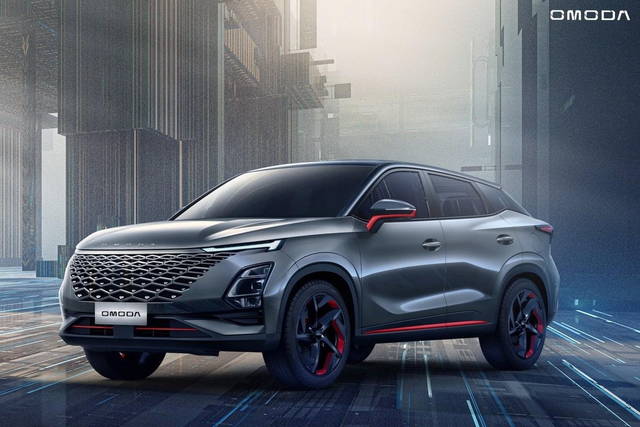 We know little – The Shery is a company Chinese Which is mostly unknown in Italy, but insiders know that it is the car manufacturer that supplies the cars Dr. It is clearly no coincidence that Chery decided that Italy would be the first country, besides Spain, in which it would be officially Then expand to other European markets.

international approach – The Shery It is now a giant that exists today in more than 80 countries and has already produced more than ten million cars and put them on the road. It is one of the first Chinese manufacturers to adopt a international approachFor 19 consecutive years, it has been a leader in exporting its cars to other markets, with its cumulative sales reaching 2 million vehicles. Chery’s goal is to establish a sales and service network in Italy.

Chery Umoda The first model proposed in Europe is the electric multi-use vehicle Chery Umoda (in the pictures) which adopts a new style that the house calls “Art in Motion”. It has a particularly dynamic line with a large grid that extends almost the entire width of the front. Also of note is the tilted rear window, above which there is a spoiler. A modern style is also adopted for the interior, thanks to the adoption of two-tone sports seats, as well as the harmonious ambient lighting in 64 colors, and the dual screen of 10.25 inches.