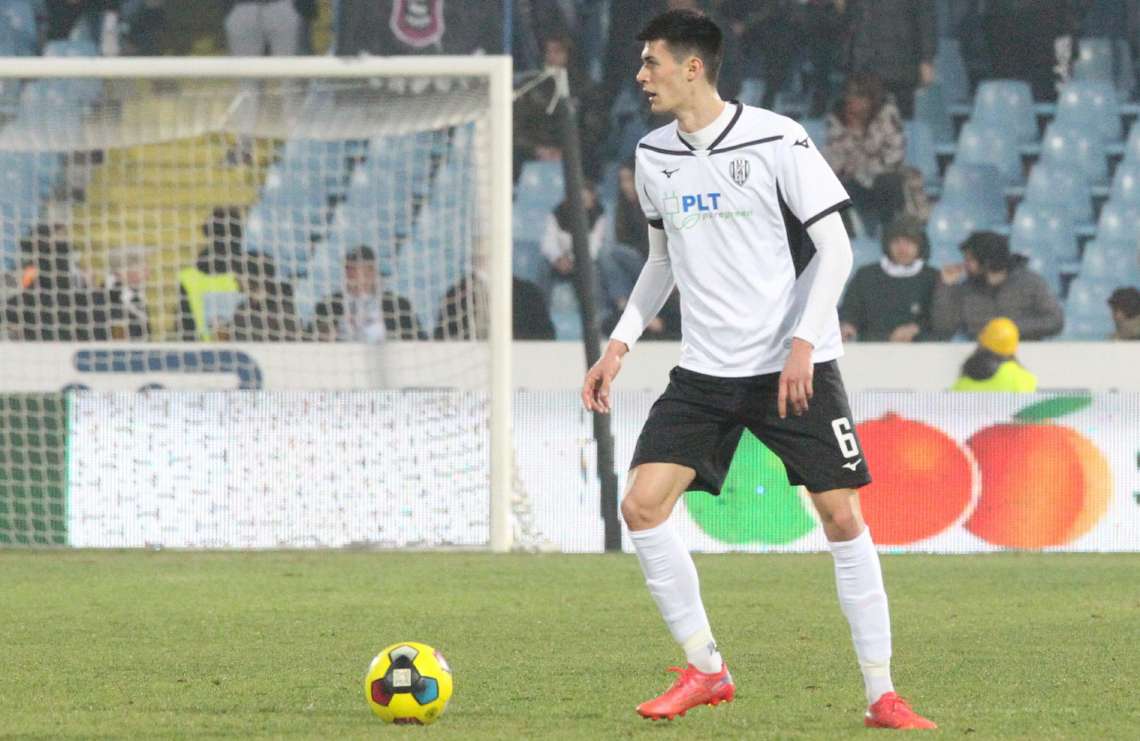 If Cesena had also won at Imola, Alessio Brambilla would have finished a perfect week with 9 points and… two years off the contract. The win over Galli was not achieved, but the Juventus midfielder is still consoling himself.

“It is a certificate of appreciation and above all confidence. But it also helps keep growing from a physical, technical and tactical point of view. I am very happy: in these first months I realized that Cesena is the right place for me ».

What is the impact of the great players on football and what do you think you have learned in the last months after leaving Milan Primavera?

“This is a completely different football. The beginning was more complicated than expected: I had to get used to the new world and new habits. There was no particular difficulty, I just needed a little time and a little patience. If you look back and think about these months, I think I made a difference in my mental approach to each match, in approaching the match. I understood that every ball makes the difference and that points are gold.”

What will you cancel in the first few months?

«Injury, the month and a half I lost after the first game as a player, after the first goal and after I played a good game (before one set in Teramo, editor). I had to start over, but I did it with a smile.”

Any clue for you guys in the locker room?

“No, but if I had to choose, I would say Rigoni. We play the same role, so naturally I can help you.”

The real mentor he has at home is his father Massimo, who today coaches Atalanta Primavera after a long run between A and B. In football, do you see yourself in your father?

“We are two technical midfielders, more in quality than quantity. I think from my dad I got to see the game and know how to manage the ball. It was more dynamic, I am taller and maybe physically stronger.”

What type of relationship do you have?

“Normal, classic. Of course we talk about my matches, but also about his matches. He just asks me to work and I always put my head on my shoulder, nothing else.”

What do you remember about your footballing father?

“I remember that I was born when he played for Torino, we always went to the stadium to see him. The most beautiful memory, thanks to the photos we have and some videos, goes back to Cagliari, when we went down to the pitch with the families, the stadium was full, and it was amazing ».

Have you always dreamed of being a soccer player?

“Of course, of course. Also because when you enter the youth sector in Milan at the age of seven and stay there until Primavera, that will only be the goal.”

What have you learned over the many years with the Rossoneri?

Which coaches taught you the most?

“I’ve had a lot, starting with Walter de Vicki when I was a kid. With Lupi, in the under-16, I also won the Scudetto at Manuzzi. Obviously, the stadium and Cesena were already in my destiny.”

When Milan didn’t sign you last summer, did you feel bad?

“No, he respected them. Certain choices were made, so we took two different paths. For me it was a great starting point, and then Cesena arrived right after that, it wasn’t bad for me.”

«Food from tagliatelle, and your hospitality».

Is it true that you are still studying?

«Yes, I did my first year of Online Economics. I try to do as many tests as possible, it’s hard to keep up but I’m trying in every way possible.”