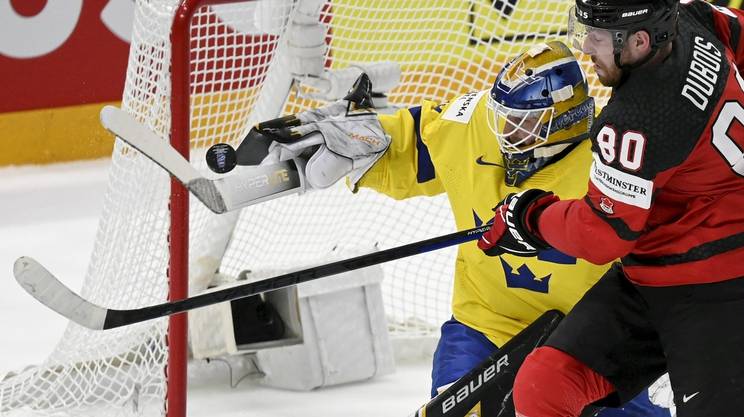 Canada and the Czech Republic have qualified for the semi-finals of the World Cup in Finland. National Maple Leaf beat Sweden 4-3 after extra time … and another thrilling comeback. Now one step away from elimination (3-0 down after the first two periods), the North Americans in the final three were able to move the Swedish goal first with Graves and then with Dubois (at 6c4) and Pursal (at 6c5). 30 “just 1’23” lap from end to end. In extra time it was Batherson lashes out at Powerplay that condemned the selection of the three crowns.

The Czechs, on the other hand, beat Germany 4-1, among other things, thanks to Cervenca’s excellent play: the Robbersville center put their hand on three of the four points scored by his representative, thus beating Malgin in the scoreboard. A small, or nothing, instead was given a German key to call the goalkeeper to the bench nine minutes from the third siren.

Drake Fatherson won it Hockey Canada In extra time they will advance to the semifinals. #SWECAN #IIHF Worlds Senators pic.twitter.com/dYLmU90dpc 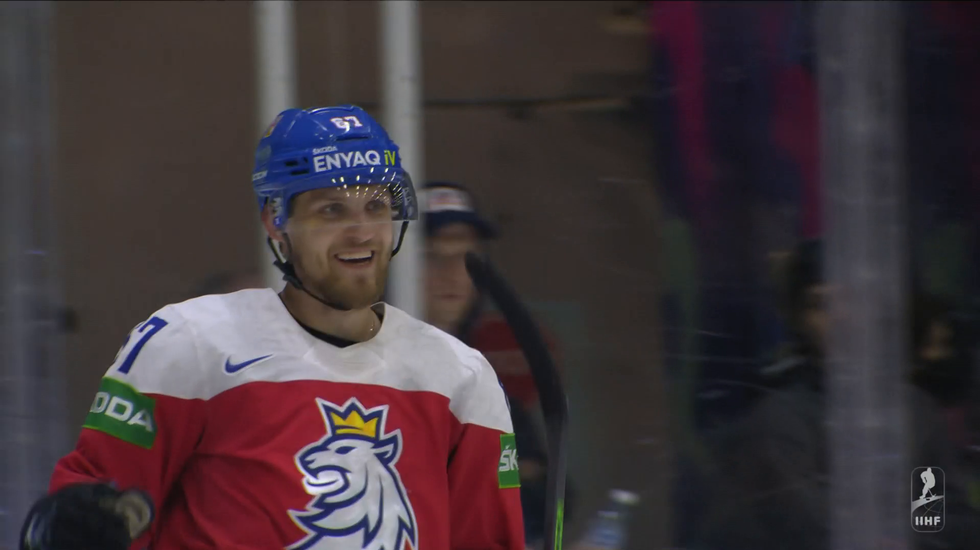