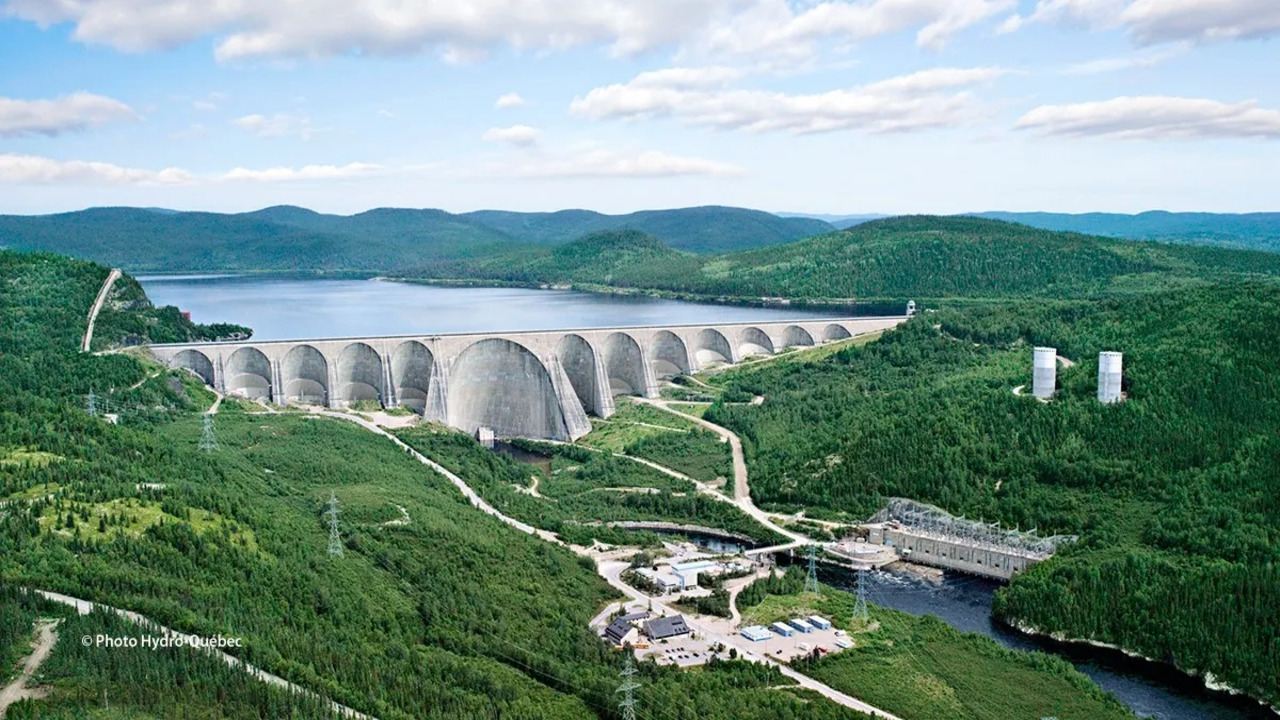 from By 2026, one million New Yorkers will benefit from 1,250 megawatts of clean energy. Coming from Canada, to be exact Hydro-QuebecIt is the world’s fourth largest producer of hydroelectric power, and broadcasts on cable Champlain Hudson Power Express (CHPE)A high voltage direct current (HVDC) line approx 600 km and completely underground. The starting point is located In Herdel, La Prairie, Canada ends in Astoria, Queens, connecting to the Conn Edison network, passing through Lake Champlain and the Hudson River; The program will utilize as much as possible Waterways, existing roads and railways, drastically reduce costs and construction time. Also, the cables are continuously monitored and do not require routine maintenance.

Recently, as reported by Electrek, CHPE announced that it has signed contracts with three different companies to oversee major construction activities: NKT It consists of designing, manufacturing and installation An underwater network of two 5 inch diameter 400 kV HVDC cables.

Hitachi Energy Design, deliver and test Technology for a transfer station at the Astoria Generating Complex in Queens. It also provides an HVDC converter station, which converts DC power from Canada into AC power and makes it available to the New York grid.

In the end QWIT, the construction company, will lead the onshore construction activity for the entire HVDC line including an interchange station in Astoria. 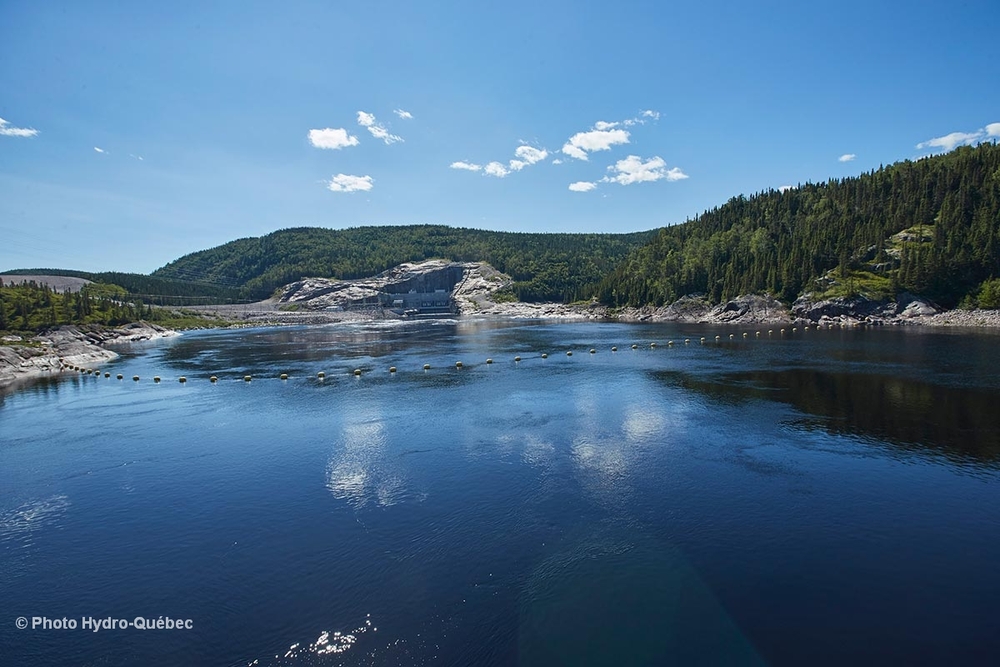 The impact of this project is huge and cutting edge 3.9 million tons of climate-changing emissions per year; To give another example, this is equivalent to deletion 44% of passenger vehicles from New York City.

New York State also introduced a new document, The Climate Leadership and Community Protection Act (CLCPA) specifies that the state must be powered by 70% renewable energy by 2030.

The direction the US has taken towards cleaner technologies and mass adoption of US and/or North American manufacturing: Tesla has moved in the same area.