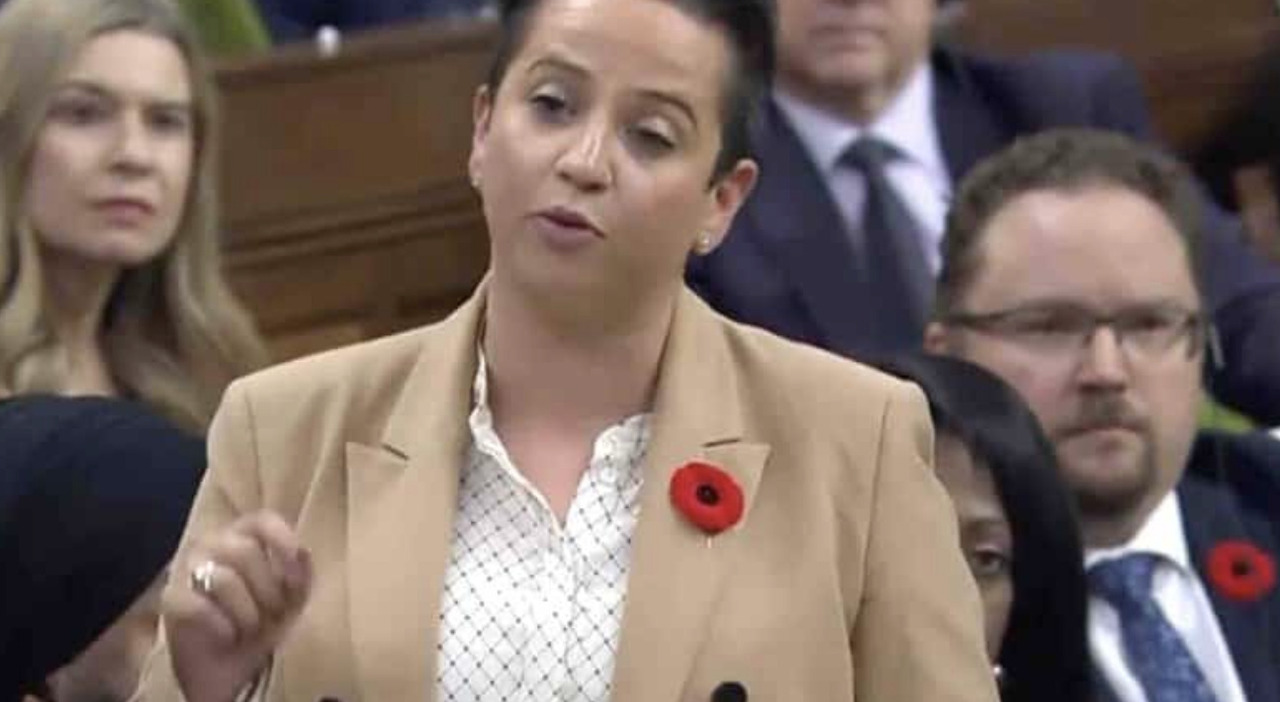 Canada is the first country in the world to call for Iran’s removal from the UN panel on women’s rights. In a bipartisan decision shared by all parties, the Canadian Parliament voted unanimously to approve a motion by Conservative Party Deputy Leader Melissa Landsman.


The movement was born after many women were murdered and killed by the police for not wearing the hijab properly. Meanwhile, the Iranian case has also reached the United Nations since Iran was elected to the membership of the United Nations Commission on the Status of Women last year.

“The Islamic regime of Iran’s leadership position on women’s rights is not only the height of hypocrisy, but also dangerous. The mullahs are using their membership on the UN’s top women’s rights panel as a propaganda platform to make them believe that the Tehran regime is legitimately concerned about women’s rights. This is not the case,” he said. Several Canadian members of parliament explained immediately after the vote.

After the brutal death of Mahza Amini, despite the repression, Iran has been going through continuous and fierce protests by the people that spread across the territory immediately.