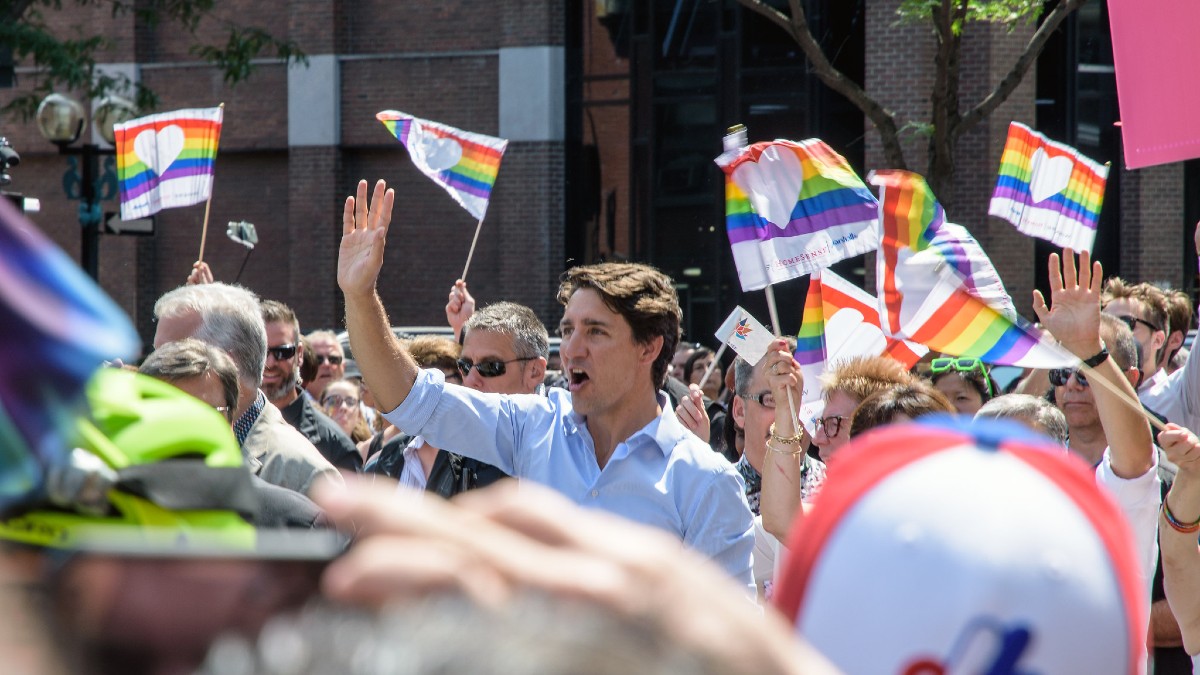 Oil, gas and oil sand companies are expected to reduce emissions by only 42% compared to the peak of 2019. To do so, they will enjoy tax breaks and be able to install CCS technology using temporary tax revenue.

(Rinnovabili.it) – Canada’s oil and gas sector to cut its own sector within 8 years Greenhouse gas emissions 42% compared to 2019 levels, which is a historic peak. Compared to the 2005 levels, the reduction is just 30%. This is the meager contribution of the influential Canadian hydrocarbon industry Climate Plan 2030 Presented yesterday By Prime Minister Justin Trudeau.

Therefore oil, gas and tar sands should reduce their emissions 191 to 110 Mt. To do so, Trudeau’s plan confirms recent months’ announcements: the government is planning a new tax to offset some of the industry’s investment. In practice, the costs of conversion are paid directly by the citizens. It remains to be seen how much this tax will cost and how much it will cover oil and gas costs: details will come with the next federal budget.

The general purpose on the other hand is not surprising, 40% drop in greenhouse gas emissions compared to 2005 at the end of the decade. The point that Trudeau has already promised. Last April, thanks to tight pressure from the United States and the European Union, Canada raised its target from 40% in 2015 to 40-45% by the end of the decade.

With change, the Carbon prices By the end of the decade it should have risen from the current $ 50 to $ 170. In addition, the government may introduce additional measures (still under consideration) a Carbon pricing system at the border Similar to the way the EU works (Carbon Border Adjustment Mechanism, Cbam).

Trudeau’s plan is even more predictable 9 billion investments To accelerate the spread Zero emission vehicles And – another aid to the fossil industry – tax relief for establishing companies CO2 capture and storage technologies. Other investment materials are also planned to improve the energy efficiency of buildings and decorbonize heavy traffic. The project, in fact, establishes gradual objectives for the electrification of trucks and light and medium transport vehicles.