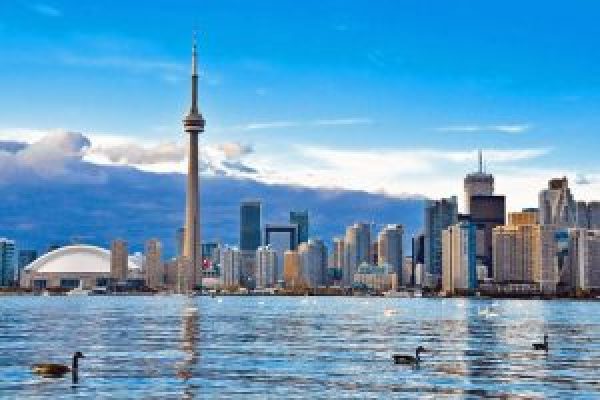 Canada has added new countries to its list of banned travel destinations and imposed new testing requirements on all foreign travelers except the United States in an effort to curb the spread of the Omicron variant.

Currently, the ban on entry into Canada also applies to travelers who arrived 14 days prior to arrival in Nigeria, Malawi and Egypt; The trio joins South Africa, Mozambique, Namibia, Zimbabwe, Botswana, Lesotho and Eswatini.

Those arriving in Canada – excluding Americans – must be subjected to a further Covit check upon arrival at the airport, and given a negative result of the test carried out prior to boarding. Vaccinated people should isolate themselves until a negative result is obtained, while non-vaccinated travelers will be tested on the first and eighth days after 14 days of isolation.

Health Minister Jean-Yves Duclos said the new law would take effect “in the next few days,” and that Canada was preparing for a “possible extension” of the policy, which should create conditions to justify further restrictions on Canada’s borders, including the United States and land borders.