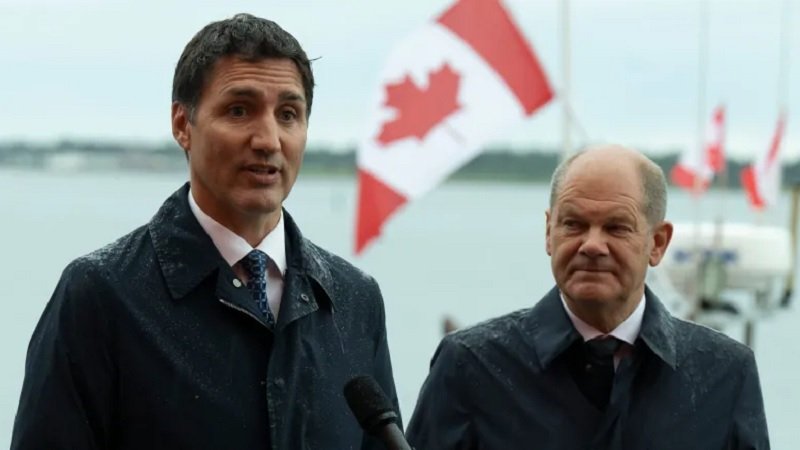 As expected, yesterday Canadian Prime Minister Justin Trudeau and German Chancellor Olaf Scholz – on a state trip across the Atlantic to ‘hunt’ for alternative energy supplies to Russia – signed the alliance for H2. The text of the agreement is available. At this link on the Canadian government websiteThe two countries commit to jointly invest in the development of the hydrogen economy and the creation of a commercial supply corridor from Canada to Germany for this energy product, effective from 2025.

“We need to look at clean and renewable resources like hydrogen. Our country will be a leader in providing green energy to the entire world,” Trudeau said. “The demand for renewable energy will grow significantly, and Canada will help meet it with its natural resources.”

In the same context, Scholes reiterated that green hydrogen will play an important role in the future German energy mix, especially for industries commonly referred to as ‘hard to master’, such as shipping and aviation. Political agreement aside, real business partnerships are already taking shape: yesterday’s news was the signing of an agreement between the Canadian Everwind – which is building a new H2 production and export center in Point Tupper (Nova Scotia) – and the German Uniber, to import 500,000 tonnes of green ammonia per year starting in 2025. Promisingly, today EverWind itself has signed a similar memorandum of understanding with another German energy company, E.ON, which will again produce 500,000 tons of ammonia. decade.