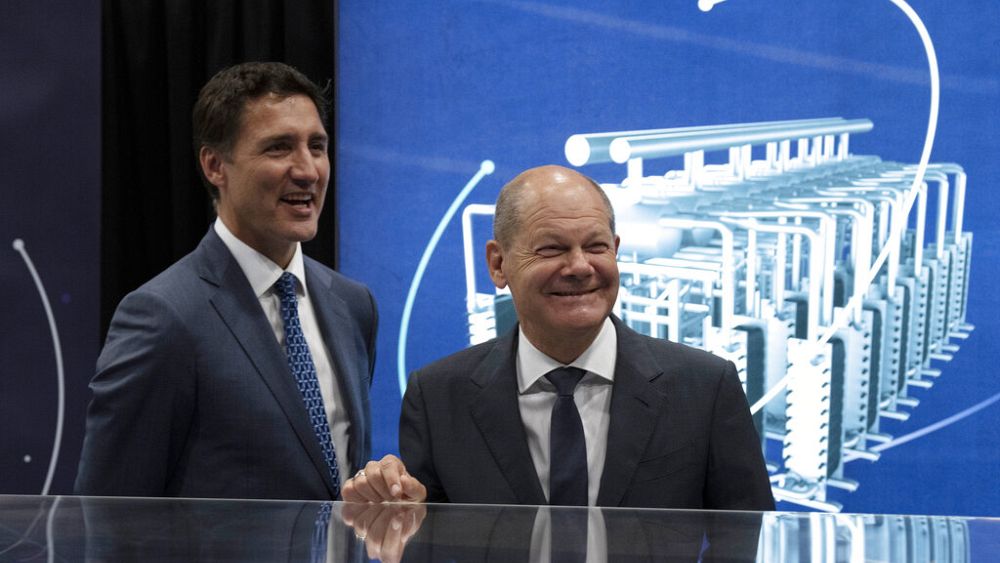 It’s an ambitious plan that aims to end Berlin’s dependence on fossil energy and its exporting countries, such as Russia: Germany and Canada want to become hydrogen’s partners.

The German economy minister and his Canadian counterpart signed a declaration in Stephenville, Newfoundland and Labrador province, calling for Canada to send the first green hydrogen ships across the Atlantic starting in 2025.

The German Chancellor praised Canada’s vast potential: “We believe that the Canadian Atlantic provinces are a great opportunity for us and Canada to contribute to the energy transition. Canada is a close and relative partner. We need to talk in the short term.

Green hydrogen is produced by splitting water. The resulting gas can only be carbon dioxide-free if electricity for fission comes from renewable energy sources, considered a good base in the Canadian Atlantic provinces.

Ottawa now needs to invest billions in technology and infrastructure development because a green hydrogen production plant is not currently operational. Berlin wants to support German companies importing hydrogen and aims to build a supply chain within ten years. There is still a lot of work to be done.