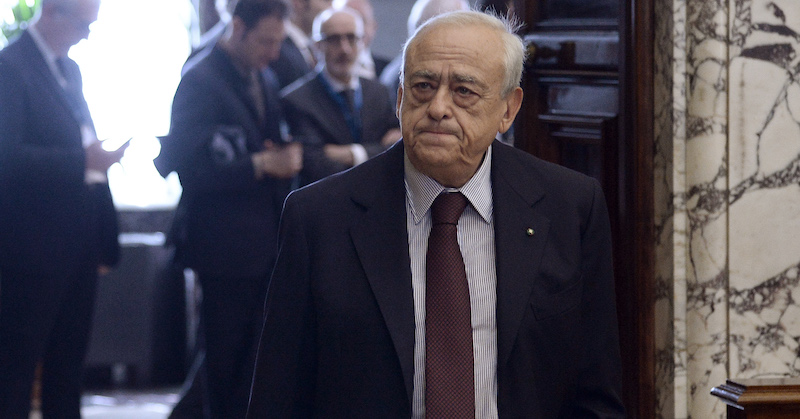 Businessman Francesco Gaetano Caltagirone announced his resignation as vice president and director of Assicurazioni Generali, the largest and most important insurance company in Italy. Caltagironi resigned due to the controversy with the company’s board of directors (the board of directors), which was accused of excluding him from the company’s management and one of the most important decisions.

In the message In which he announced his desire to resign, Caltagirone criticized the board’s working methods on various points: the presentation and approval of Generali’s new strategic plan, the way the list of new appointments to the same board was compiled and information choices regarding how the company communicates with shareholders and the media.

Caltagirone is the founder and largest shareholder of a property of the same name belonging to a chain of companies in the construction, infrastructure and real estate sectors. He is one of the richest men in Italy, and is considered one of the most powerful businessmen in the country, owner of the Romanian newspaper among others. Prophetfrom Naples the morning and Venice jazztino.

The vice president’s resignation was not unexpected at all. For several months, Caltagirone criticized the activities of the Board of Directors and shortly before winter he had signed a consultation agreement with the members of the CRT Foundation and Leonardo del Vecchio, that is, an agreement between the three members to discuss the issues to be raised. It was voted on by the boards. At the end of the year, the agreement exceeded 16 percent of the voting rights, close to 17 percent of Mediobanca, Generali’s number one shareholder.

The maneuvers, including Caltagironi’s resignation, come in light of the meeting scheduled for next April, at which Generalli’s administration will have to be renewed. The agreement is working on its own proposals and new strategies, while Mediobanca is working on a slate proposal with the current board of directors, while keeping Philippe Dunnett as CEO, in office for five years.

Caltagirone has been a member of Generali’s board of directors since 2007 and then became vice president of the company in 2010. In recent months, he’s always ruled out the possibility of a takeover bid with Del Vecchio and CRT Corporation.

And Gabriel Galatieri de Ginola, president of the Assicurazioni Generali, expressed his “deep regret and astonishment at the decision taken” by Caltagirone. He rejected the accusations, noting that the company “has always conducted its business in accordance with the standards of absolute transparency and strict integrity.”