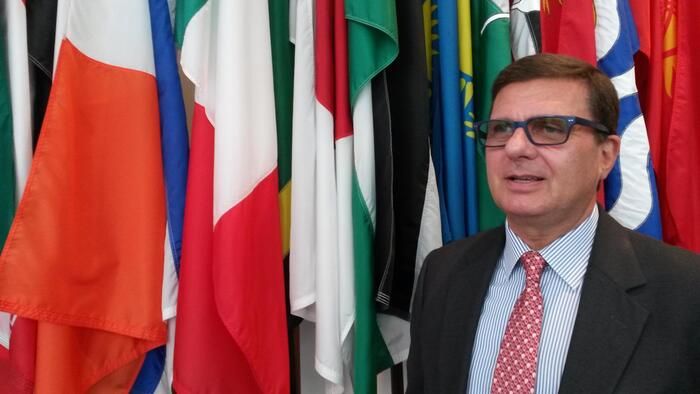 The meeting, organized by the Embassy of Italy and the Consulate General of São Paulo in cooperation with Fiesp, aims to stimulate interaction between the research world and innovative companies in the two countries.

The discussions are based on the Executive Program for Scientific and Technological Cooperation between Brazil and Italy, signed between the Brazilian National Council of State Institutions for Research Support (Confap) and the Italian Ministry of Foreign Affairs and International Cooperation.

READ  Art made in Rotunde. Irpinia as a mediating space between urban culture and peasant civilization: the Masseria Varco model by Eugenio Giliberti