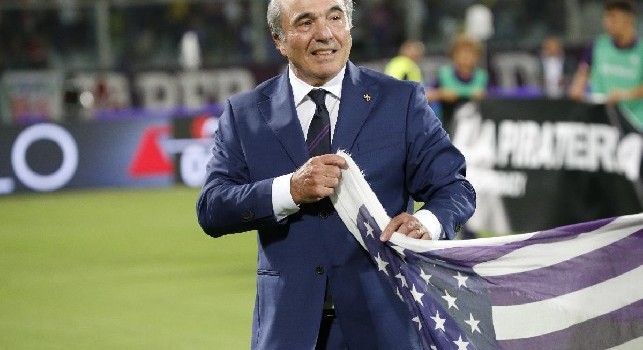 As I mentioned Football and financeThere is a lot of football on the Forbes Billionaires Chart in 2022. Da Silvio Berlusconi to John Elkann, by Paul Singer to Antonio Percassi as far as Rocco Komisso And the Dan Friedkin In the annual list of the world’s richest people prepared by the American magazine, there is no shortage of billionaires associated with the world of football.

Among the owners of Italian clubs, the richest are the Hartono brothers, the Indonesian owners of Como (Robert and Michael Hartono, assets according to Forbes are 23.2 and 22.3 billion dollars with a value of 64 and 69 places), ahead of Silvio Berlusconi, patron of Monza, with a fortune estimated by Forbes at 7.1 billion ( 336th place) and Fiorentina’s fortune Rocco Commisso (6.1 billion, 418th), who placed ahead of Dan Friedkin (Rome) and Paul Singer (Milan), among others, during the rankings. Also includes Renzo Rosso (Vicenza) and Antonio Percassi (Atalanta), as well as former Inter owner Massimo Moratti (1931 degrees with assets of 1.6 billion). Zhang Jindong, on the other hand, is out of order, having left the majority of Suning: in 2021, Inter’s sponsor was 339 with assets of 7.4 billion.