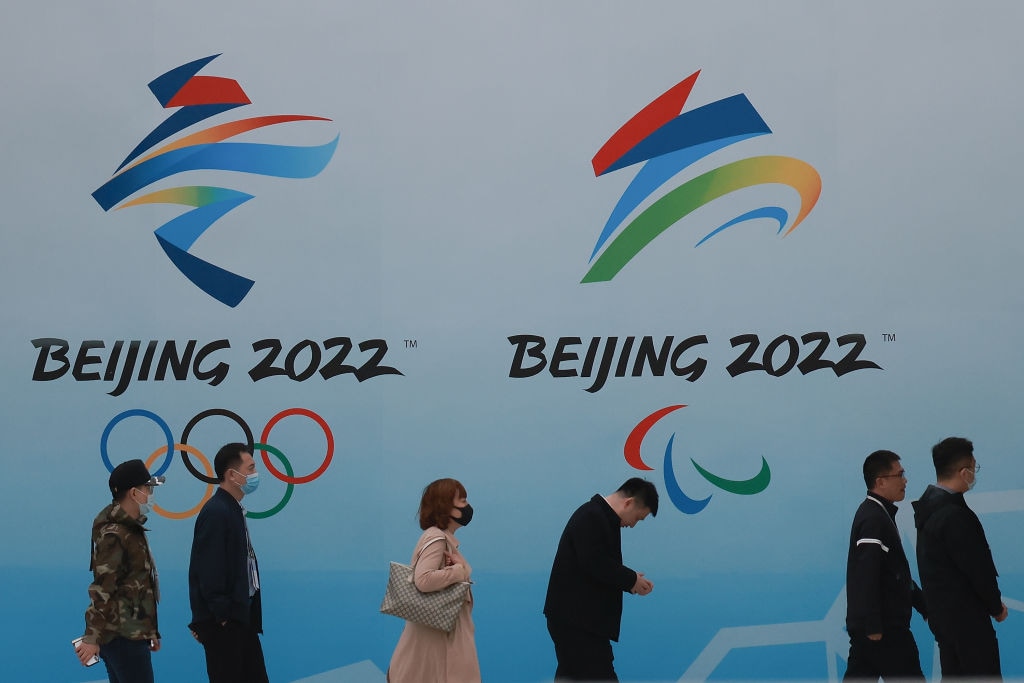 Following US action, China strikes and promises that “no one cares” about the diplomatic boycott of the Beijing 2022 Winter Olympics announced by Australia on human rights grounds. Foreign Ministry spokesman Wang Wenpin accused Canberra of playing “politically motivated and selfish” and decided to follow the United States “blindly.” “Whether they come or not, no one cares,” Wang added. But in the meantime, the United Kingdom and Canada have announced a diplomatic boycott of the Winter Games, thus extending the list of countries lined up against Beijing.


Beijing 2022 Olympics, US toward diplomatic boycott according to CNN

Australian Prime Minister Scott Morrison today announced that his country would send athletes, but joined the US diplomatic boycott in the name of defending human rights, not the official delegation to the February Games. At Wang’s daily conference, he stressed that China never wanted to invite senior Australian officials, as it had done with the United States. “Their politics and their games will not change the success of the Olympics. The move shows everyone that the Australian government is blindly following in the footsteps of a particular country,” Wang said, without naming the United States. China and Australia have had very difficult diplomatic and trade relations for many years, with Beijing accusing the Canberra of aligning itself uncritically with US positions. A few hours ago, a note from the Chinese embassy in Australia harshly criticized the diplomatic boycott, urging it to “take concrete steps to improve bilateral relations.” Beijing, on the other hand, has decided not to send officials to 2022, “contrary to Australia’s announcement that it wants to improve relations with China”.